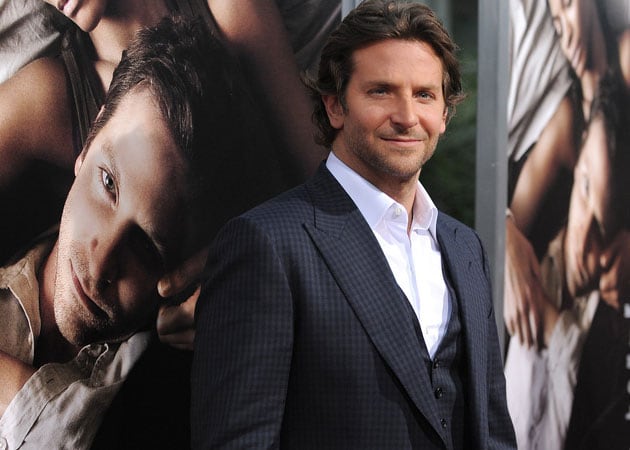 Bradley Cooper insists that, despite his celebrity status, he lives a very "normal" life and still enjoys the same pastimes he did before finding fame.

Bradley Cooper loves going to the cinema alone.
The Silver Linings Playbook actor - who has been single since splitting from Zoe Saldana - insists that, despite his celebrity status, he lives a very "normal" life and still enjoys the same pastimes he did before finding fame.
He said: "One of the things I love doing is to go to a theatre and watch a movie by myself. My life's very normal."
Bradley also spoke his movie Silver Linings Playbook - which also stars Jennifer Lawrence and has been nominated for eight academy Awards.
The 38-year-old star enjoyed the entire filming process especially because he got to reunite with his Limitless co-star Robert De Niro - who played his character's father.
He told Australia's Herald Sun newspaper: "It was extremely soothing to be able to say 'Dad' to him. "I trust and love him and know he's going to bring the best out of me."
Bradley - who has been nominated for an Oscar for his work on the film - plays a bipolar disorder sufferer and is proud of how people can relate to the character, and is hopeful the movie can remove the "stigma" around mental illness.
Speaking on Hardball, he said: "I've gone around to many cities around the country and people are talking about, how, 'I actually feel like this film sees who I am.'
"It's heavily stigmatized. It's not a very treatable disease. It's a condition, if we liken it to cancer, diagnosed at stage four, well ... that's way too late. So hopefully, a movie like this will help it become, you know, [more treatable] in the onset."