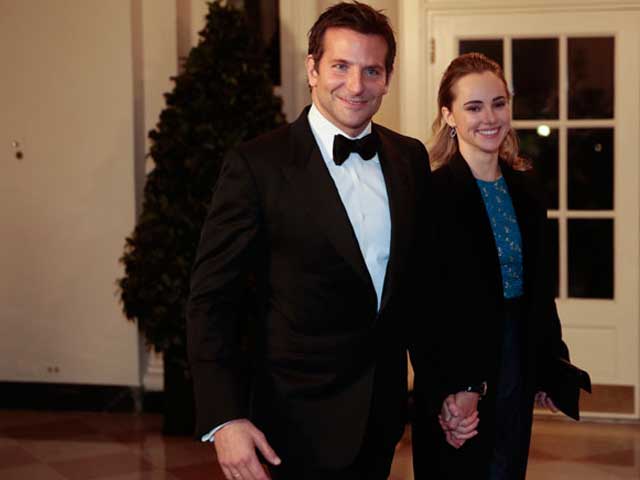 According to a source, 23-year-old Suki, who started dating Bradley, 40, in March 2013, has been talking to him about the idea of marriage, reports aceshowbiz.com.

"Suki says she's been warming him up to the idea of marriage and he's starting to get excited about it," Us Weekly magazine quoted the source as saying.

"It's up to Bradley to pop the question, of course, but she hopes it happens soon," the source added.

Suki is said to be taking her romance with Bradley very seriously and reportedly shares a close bond with his mother Gloria. The source added: "They hang out when Bradley is busy. She wants Gloria to know she's in the relationship for the right reasons."