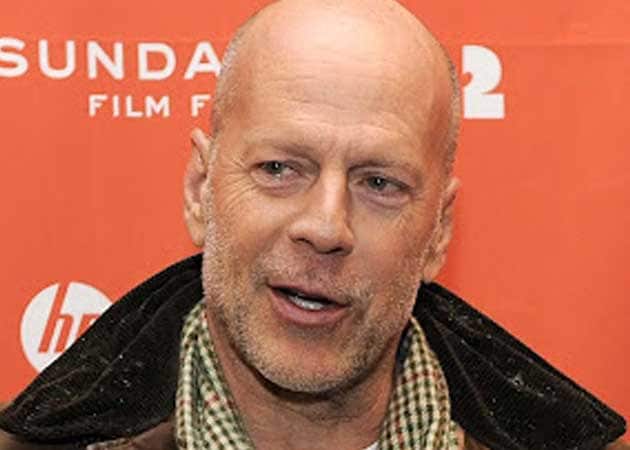 Sylvester Stallone reportedly replaced Bruce Willis from The Expendables 3 because the actor demanded a fee of USD 1 million per day.

Sylvester Stallone reportedly replaced Bruce Willis from The Expendables 3 because the actor demanded a fee of USD 1 million per day.
Stallone publicly slammed Willis and announced Harrison Ford as his replacement. He also took to Twitter to express his anger against the Die Hard star, tweeting "GREEDY AND LAZY... A SURE FORMULA FOR CAREER FAILURE."
Willis, 58, was reportedly offered USD 3 million for four days of shooting in Bulgaria but he demanded more, according to the Hollywood Reporter.
"He said he'd drop out unless he got USD 4 million. A million dollars a day. Stallone and everybody else involved said no," said a source close to the production said.
"I think (Willis) was pretty surprised he was replaced in 72 hours by Harrison Ford - a better actor, a much nicer person and a more interesting direction for the film," the source added.
The next installment of The Expendables is set for release next August.
The action movie has a star-studded cast involving actors Arnold Schwarzenegger, Jason Statham, Mickey Rourke, Wesley Snipes, Jackie Chan, Mel Gibson, Mickey Rourke, Kellan Lutz, Dolph Lundgren, Jet Li, Steven Seagal, Milla Jovovich and Stallone himself.