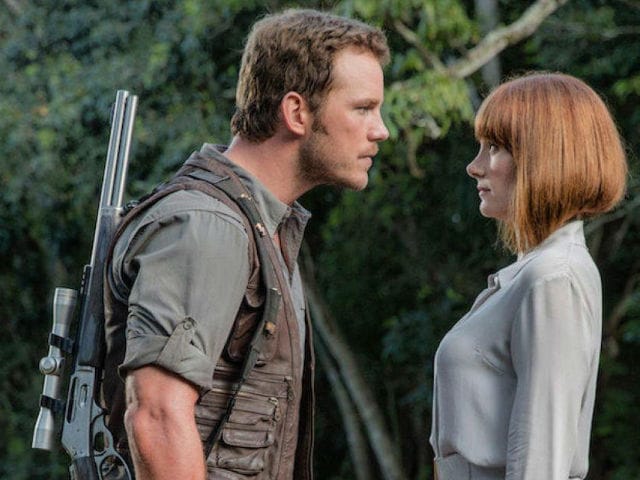 Actress Bryce Dallas Howard denied reports of feud between her and Chris Pratt on Twitter. When a fan asked the 35-year-old actress if all's not well between the Jurassic World co-stars, Bryce tweeted:


That rumor is so not true!!! I worship Chris! We're shooting next year and counting the days!!! @prattprattpratthttps://t.co/6ZdtOGCeUp

Chris Pratt, 37, reposted Bryce's tweet with a message of his own:


Love you too Bryce! Just reading the script right now! So awesome! Round two baby!!! https://t.co/JF1Isv8kUS

Another fan told Chris that rumor has it they "can't see each other."


@BryceDHoward@prattprattpratt someone started saying this like 3 months ago, they said that you can't see each other and chris hated bryce

To this he said:


People are stupid. And mean. Don't buy it for a second. BDH is my spirit animal. I'd go to the mat for her and I know she feels the same. https://t.co/hzqvYU1a6V

Following the success of last year's Jurassic World, Chris and Bryce are expected to return for the movie's sequel.