Anil Kapoor: Came Out of Rogue Nation In a Tom Cruise Trance 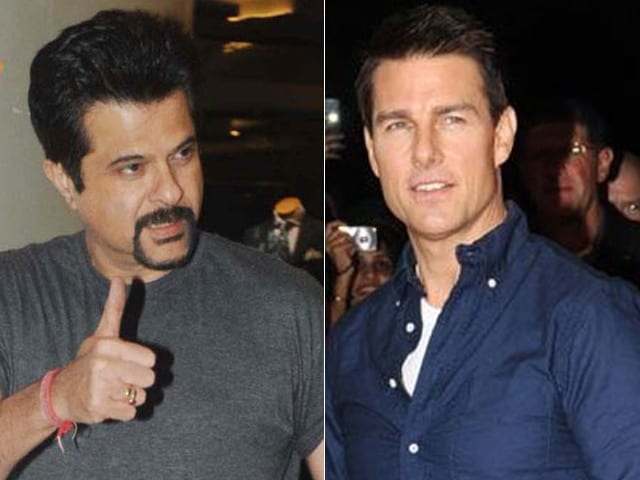 Anil Kapoor and Tom Cruise have worked together in Mission: Impossible - Ghost Protocol.

Bollywood veteran Anil Kapoor has called Tom Cruise 'impossibly great'.
The Mr India star who worked with the Hollywood actor in Mission: Impossible - Ghost Protocol, was all praises for Mr Ethan's latest offering Rogue Nation. He posted a series of tweets on August 2.


Came out of #RogueNation in a @TomCruise trance! The man defies laws of physics & biology to prove, once again, that he is Impossibly great!

#RogueNation is unbelievably, insanely, jawdroppingly awesome! Seriously @TomCruise! Is there anything u can't do?! pic.twitter.com/PORcN5A3n9

On the work front, the Dil Dhadakne Do actor will be seen in Anees Bazmee's forthcoming entertainer Welcome Back, which is slated to release on September 4.