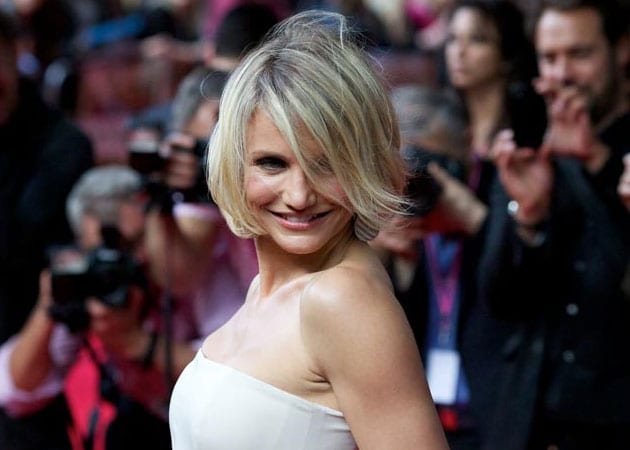 Cameron seemed excited to become a part of Twitter

Cameron announced her arrival on the micro-blogging website by uploading a quirky picture.