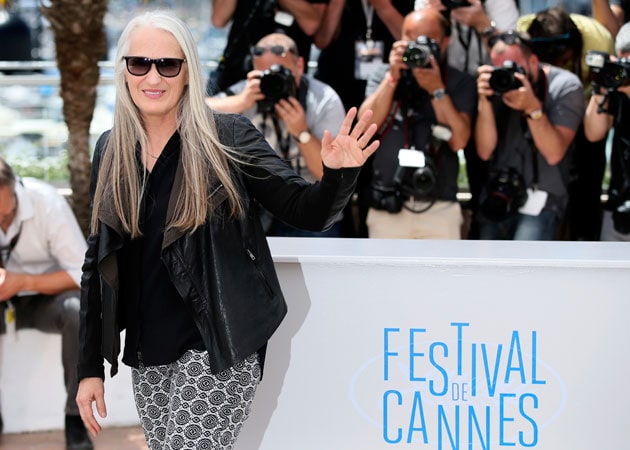 Jane Campion won the Palme d'Or, the festival's top honor, in 1993 for The Piano

Jane Campion, the only female director in Cannes Film Festival history to win the Palme d'Or, threw a punch at the male-dominated film industry during Cannes' inaugural jury press conference.
"There is inherent sexism in the industry. It does feel very undemocratic," said Jane, this year's jury president, sitting alongside jury members including director Sofia Coppola and actors Gael Garcia Bernal and Willem Dafoe. .
"Excuse me, gentlemen. It's not that I resent the male filmmakers but there are some things that women are doing that we don't get to know about. A more feminine vision," she said, adding that only 7 per cent of 1,800 entries submitted to the Cannes Film Festival were directed by women. .
But the Piano director from New Zealand, who's known for her good humor, dispelled the tensions at one point. .
"My big problem is: What to wear? That's everyone's problem at the Cannes Film Festival. There's a very high bar." .
Jane Campion won the Palme d'Or, the festival's top honor, in 1993 for The Piano.