Cannes 2014: Nicole Kidman Not Upset with Grace of Monaco Reviews 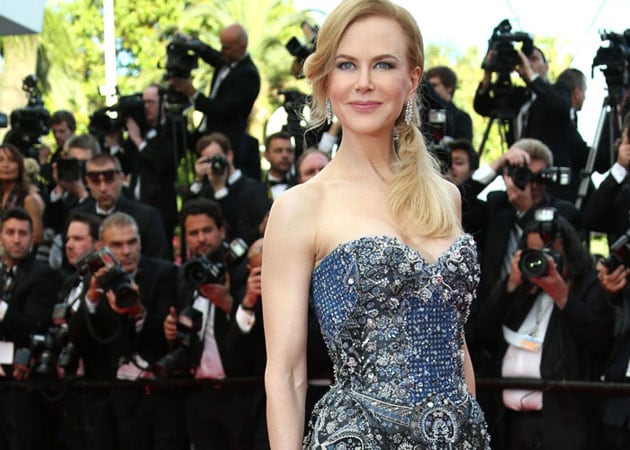 Nicole?s Grace of Monaco was the festival opener and was screened on May 14

Actress Nicole Kidman seems undaunted by the mixed reaction to her film Grace of Monaco when it opened the Cannes International Film Festival 2014 here.
The movie, in which Nicole plays Grace Kelly, opened the movie gala on May 14.
She shrugged off the reactions, saying most of her films cause controversy, reports femalefirst.co.uk. (Also Read: Nicole dances with a Frenchman)
"Most films I do ruffle feathers. I don't think I've ever done a film that hasn't had some sort of controversy, that just seems to be where I'm at. And even when I think I'm doing something safe, it isn't," said the 46-year-old.
The movie, directed by Olivier Dahan follows the story of Grace Kelly as she goes from Hollywood star to royalty.
Grace of Monaco is the second film for the actress this year after she starred in The Railway Man with Colin Firth which released on April 11.