Julia Roberts premiered her latest film Money Monster on Thursday at Cannes and took her first ever walk up its vaunted red carpet, notorious for its strict dress codes demanding high heels and evening dress 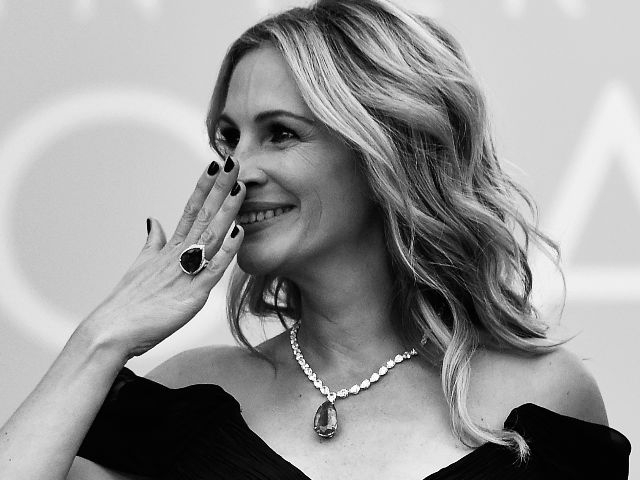 She may be one of Hollywood's biggest stars, but deep down Julia Roberts is like every woman: dying to kick off her high heels.
The 48-year-old actress is known for going barefoot at awards ceremonies and even at her wedding to country singer Lyle Lovett.
But America's sweetheart went one naked step further by risking the wrath of the Cannes red carpet fashion police.
French magazine L'Express Friday hailed her move as a "veritable act of militant feminism" and the French edition of Gala celebrity magazine said she had "dared the unthinkable." Ms Roberts premiered her latest film Money Monster on Thursday at Cannes and took her first ever walk up its vaunted red carpet, notorious for its strict dress codes demanding high heels and evening dress.
Last year a social media storm erupted after reports that some women had been turned away from the main festival venue for not wearing high heels.
This year, the unshod Ms Roberts could be seen mouthing "wow" and "this is crazy" under the barrage of camera flashes.
It was when she hoisted her black Armani gown to walk up the steps to the cinema that photographers got a glimpse of her bare feet. 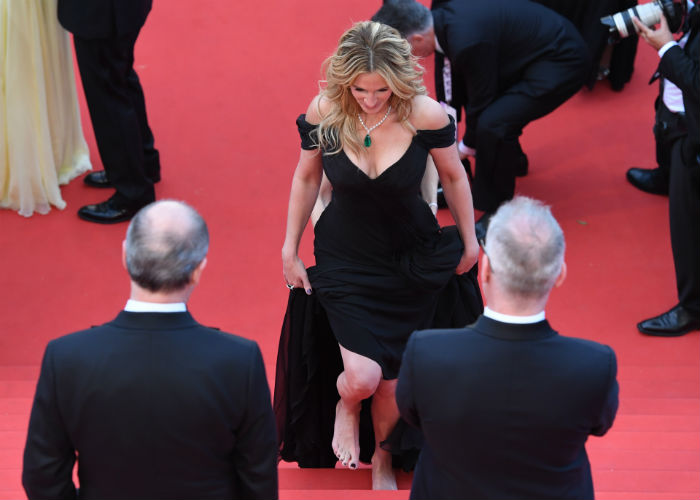 Vanity Fair magazine called her move a "blatant act of fashion rebellion."
This year Oscar winner Susan Sarandon walked up the red carpet on opening night in her trademark suit - which counts as black tie after all - and flat shoes. 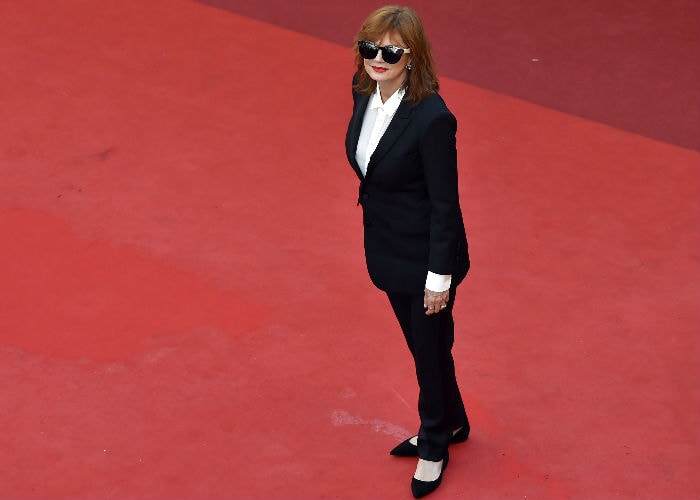 And Kristen Stewart spoke out against the unequal wardrobe guidelines as she premiered her new film with Woody Allen Cafe Society in Cannes.
"Things have to change immediately," Vanity Fair quoted Kristen as saying. "I get the black-tie thing but you should be able to do either version - flats or heels."