"I get off the plane (at Cannes) and I'm escorted instantly to interviews. I do wall-to-wall interviews until I leave. I can do as many as 100 journalists a day," said Woody Allen 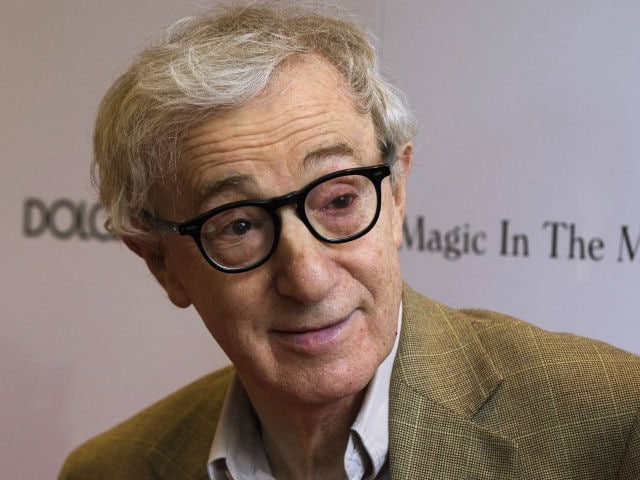 A file photo of Woody Allen.

Cannes may be the world's most glamorous film festival, but for veteran American director Woody Allen, whose Cafe Society opens the jamboree on Wednesday, it is a trial by torment.
The 80-year-old New Yorker said it means he has to face down two of his biggest phobias - terrorism and journalists.
With the Riviera resort under unprecedented high security six months after the Paris attacks, Mr Allen told the film industry bible Variety that he worries about terrorism even "when I go to the supermarket or when I get the newspaper."
"I'm the world's biggest worrywart," he added. "I'm hypochondriacal when it comes to terrorism."
Nor is there any escaping reporters with whom he has had a sometimes uneasy relationship. "I get off the plane (at Cannes) and I'm escorted instantly to interviews," he said. "I do wall-to-wall interviews until I leave. I can do as many as 100 journalists a day."
But while Mr Allen dreads the media treadmill his wife Soon-Yi, 45, loves Cannes.
"It's fun for my wife. She enjoys the people and the socialising - going to lunch and dinner," he added.
Cafe Society, a tale of young lovers in the Hollywood of the 1930s, stars Kristen Stewart who made her name in the Twilight films.
But Mr Allen has yet to see any of them. "I didn't see her in the vampire movie," he told the magazine. "I can't believe how movie illiterate I am."