Cate Blanchett: My Kids Persuaded Me to Sign How To Train Your Dragon Sequel 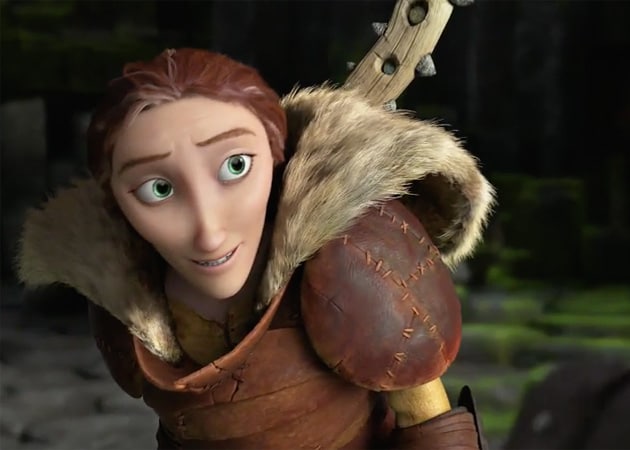 Cate has voiced a character named Valka in the film, which releases on June 13

Cate has voiced for a character named Valka in the film, which releases on June 13 worldwide

Oscar winning actress Cate Blanchett is extremely excited about being part of upcoming animated feature film How To Train Your Dragon 2 ever since she saw the first part with her kids, who persuaded her to sign the sequel.
"I saw How to Train Your Dragon film with my children, and I found it utterly exhilarating. So when director Dean DeBlois asked me to be part of the animation sequel a few years ago, I immediately agreed for the sake of my kids," Cate said in a statement.
"I also agreed because the whole process of trying to bring something to life in advance of the animation, purely with your voice. I found it a really interesting challenge," she added.
Cate has voiced for a character named Valka in the film, which releases on June 13 worldwide.
Directed by Dean DeBlois, the film also features the voices of Jay Baruchel, Jonah Hill, Gerard Butler, Kit Harington and Kristen Wiig.