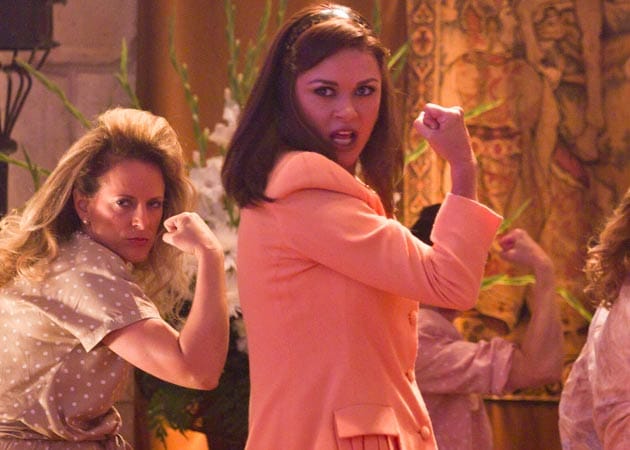 The movie will begin shooting early next year

Actress Catherine Zeta-Jones is set to play a female drug lord in an upcoming biopic called The Godmother.

The Legend of Zorro actress has been tapped to play Griselda Blanco, the first and only woman to rise to the high ranks of Colombia's Medellin drug cartel, reports contactmusic.com.

Blanco became a menacing figure during the drug wars in Miami, Florida in the 1970s and 1980s, and earned the nickname La Madrina (Black Widow). She was suspected to have ordered hundreds of assassinations to keep her money and power.

Norwegian director Eva Sorhaug is set to helm the project and shooting for the film will begin early next year.