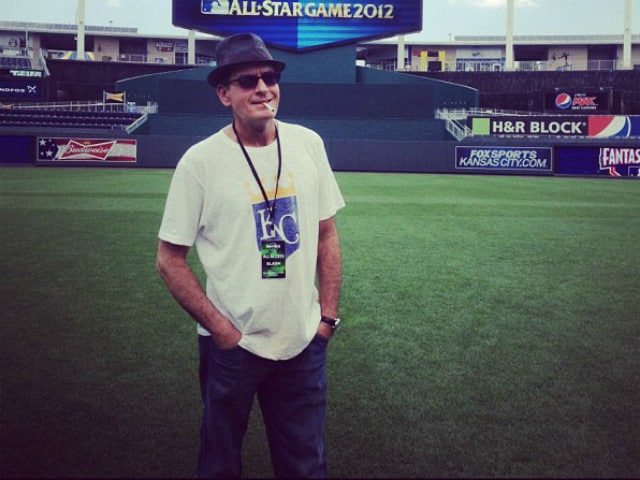 This image was posted on Facebook by Charlie Sheen.

Actor Charlie Sheen, who revealed that he is HIV-positive, said that he feels younger and smarter.
Mr Sheen confirmed in November 2015 that he was diagnosed with HIV four years ago.
Mr Sheen gave a health update to the world on June 19. He opened up about his diagnosis during an intimate chat with Piers Morgan at the Theatre Royal here, reports USWeekly.
"It is the future of HIV treatment, no doubt. It's one shot a week," Mr Sheen said.
"I feel lighter, I feel younger, I feel smarter, I feel sexier," added Mr Sheen.
Now, he is taking a next-generation drug called Pro 140 to treat his symptoms.
(Except for the headline, this story has not been edited by NDTV staff and is published from a syndicated feed.)