Charlie Sheen for President, Anyone? He Wants to Run for White House 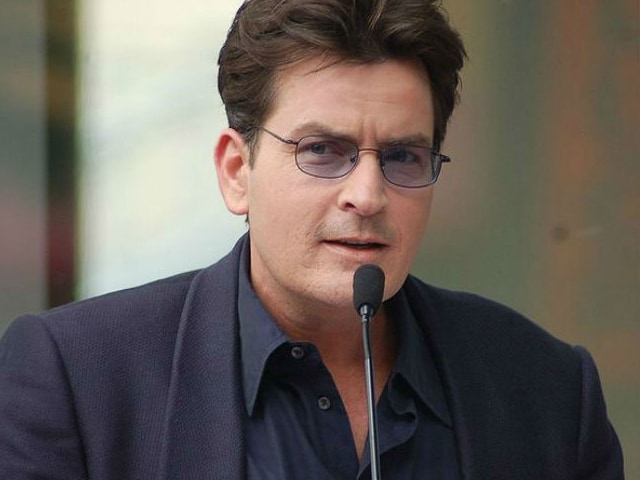 Troubled actor Charlie Sheen has expressed his desire to run for the White House and have his father Martin Sheen as Vice President.
The 49-year-old appeared on The Flipside With Michael Loftus where he discussed his political views and a possible run in 2016.
"I conducted a poll - it was like 10 guys. In every situation - it doesn't matter the ethics scenario or the social scenario - when I say, 'Hey, what if I ran for president?' It's a 100 per cent. Guess who my vice president is? My dad. It would be Sheen and Sheen 2016. Running on a platform of truth and transparency. Seriously," he said.
If he runs for office, the Anger Management star said that the three laws he would like to pass are providing each school with an armed military veteran for protection, a flat tax rate of 10 per cent and "everybody relax".