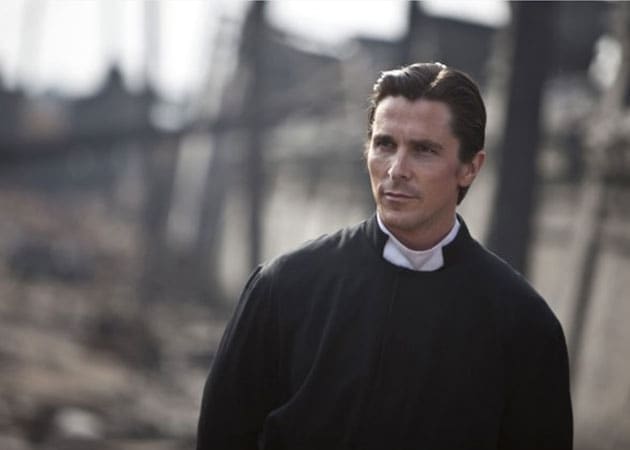 Christian Bale has reportedly been offered 40 million pounds to reprise his role as Batman in Justice League.

Christian Bale has reportedly been offered 40 million pounds to reprise his role as Batman in Justice League.
The 39-year-old actor, who portrayed the caped crusader in Christopher Nolan's Dark Knight movie trilogy, previously ruled out returning to the long-rumoured DC Comics superhero team-up project, reported Sun Online.
"Bale is facing extraordinary pressure," a source said. The actor has hinted in the past that he would put the famous black cape back on one last time if Nolan was prepared to make a fourth instalment of his popular Batman franchise, but he ruled out the return because he thought it would be greedy if the pair made another Batman film together.
"We were incredibly fortunate to get to make three. That's enough. Let's not get greedy. Chris Nolan always said he wanted to make it one film at a time. And we ended up sitting there looking at each other, saying 'We're about to make the third'. We never really knew if we were going to get to be there, but if that was how it was going to be, this was where it should end as well."