Christopher Nolan Does Not Own Cellphone 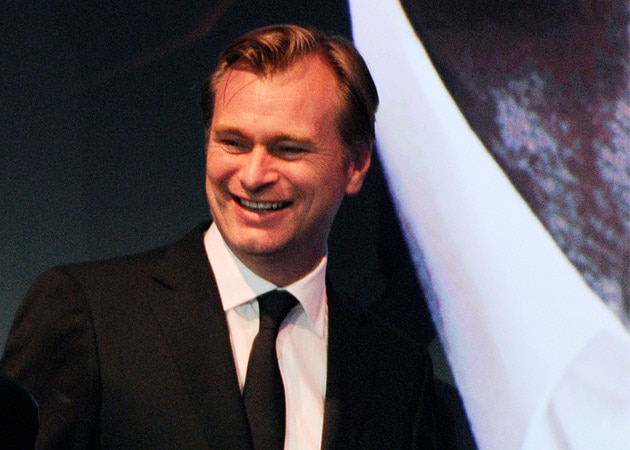 Christopher Nolan says he has never used an email either

He may have directed the stunning space drama Interstellar but Christopher Nolan does not own a cellphone or an email address.

The British helmer, who has been behind hits like Memento, Prestige, Batman trilogy, Inception and Interstellar, said when he started out not many people had cellphones and he never bothered to get one, said the Hollywood Reporter.

"I've never used an email because I don't find it would help me with anything I'm doing. I just couldn't be bothered about it. As far as the cellphone goes, it's like that whole thing about 'in New York City, you're never more than two feet from a rat' - I'm never two feet from a cellphone," Christopher Nolan said in an interview.

The director said it is not difficult to get in touch with him as he is always surrounded by people with mobile phones.

"When I started in this business, not many people had cellphones, I didn't have one, I never bothered to get one and I've been very fortunate to be working continuously, so there's always someone around me who can tap me on the shoulder and hand me a phone if they need to. I actually really like not having one because it gives me time to think. You know, when you have a smartphone and you have 10 minutes to spare, you go on it and you start looking at stuff," he said.