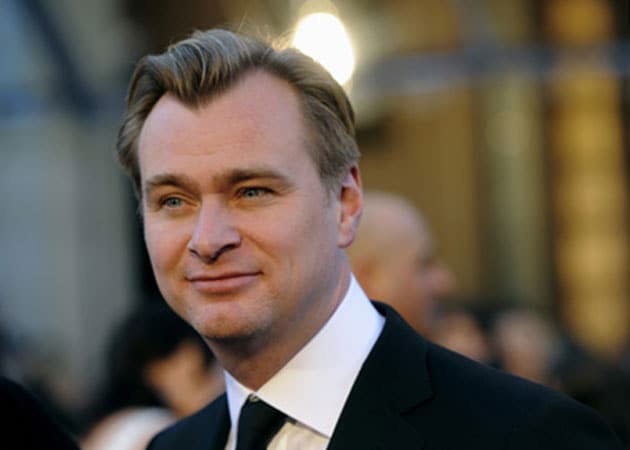 The Dark Knight helmer Christopher Nolan will reportedly produce the long-delayed Justice League project with Christian Bale possibly reprising his role as Batman.
The movie, which will assemble DC Comics' superheroes, is to be directed by Man of Steel helmer Zack Snyder, reported Ace Showbiz.
"So like with Man of Steel, (Nolan's) going to be involved with godfathering/producing while Zack Snyder will be co-producing and will possibly be the director," a source was quoted as saying Latino-Review's El Mayimbe.
"They're shaping this as a vehicle for Christian Bale to reprise his role as Batman and join Henry Cavill's Superman in the Justice League movie," it added.
Not only is Nolan rumoured to be attached to bring the DC Comic superpower team to life but he is also said to be supervising other projects about those superheroes.
"Christopher Nolan has completely taken over the DCU at Warner Bros. Anything having to do with these super heroes, goes through him now."