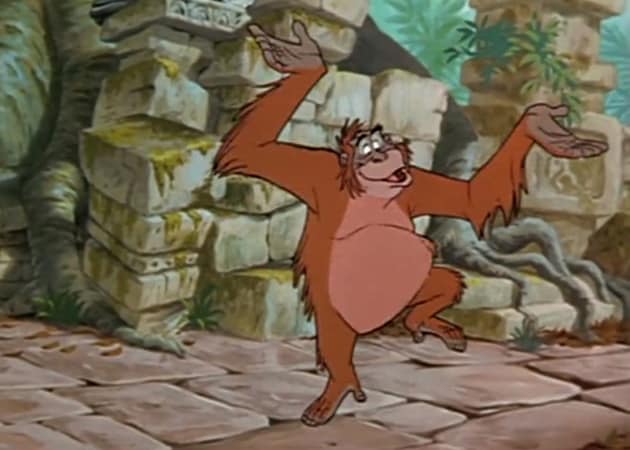 Christopher Walken will voice King Louie, the ruler of a troop of monkeys and apes in the star-studded The Jungle Book remake.
The 71-year-old actor joins Ben Kingsley, Lupita Nyong'o, Idris Elba and Scarlett Johansson among the stars who will be providing the voices for the live-action/animation adaptation of Rudyard Kipling's book, reported Deadline.
Meanwhile, Breaking Bad star Giancarlo Esposito has also been added to the new Jungle Book cast. He will voice wolf leader Akela. (Also Read : Emraan is good at romance too)
Newcomer Neel Sethi as Mowgli is the only actor to physically appear on screen.
The 3D Disney film is slated to hit theatres on October 9, 2015.