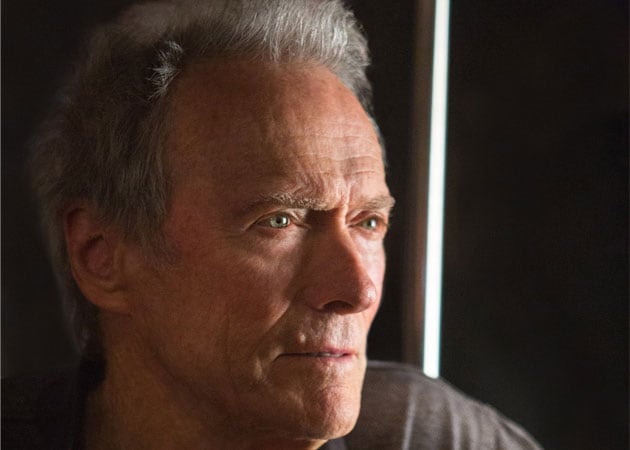 Clint Eastwood says that as a kid, he didn't know what he wanted to do. (Image Courtesy: AP)

Ahead of his Broadway adaptation Jersey Boys on Friday, Clint Eastwood, 84, shares his thoughts on how to stay young, his first time acting and why America is "floundering".

Ahead of his Broadway adaptation Jersey Boys on Friday, Clint Eastwood, 84, shares his thoughts on how to stay young, his first time acting and why America is "floundering":
On Directing Late In Life
You have more experience as you get older. You have more to draw on, as long as you don't lose your faculties. You can play on that if you're lucky enough genetically or you take good enough care of yourself, or a combination of the two. You can go ahead and experiment with things. There's so many different stories to tell out there. You can be 21 or 81. If you tell yourself, "I'm too old to do that." You're not too old to do anything. (Also read: Clint Eastwood's wife files for divorce)
On his First Acting Experience
As a kid, I didn't know what I wanted to do. I was forced to do a one-act play when I was in an English class. We had to put it on for the senior high school. This was junior high school. Jesus. We were all talking about cutting school and not showing up. And I did the play and it was successful. Everybody kept going around saying, "Oh that was fun." And I said, "Yeah, but I never want to do that again, ever." I was adamant about it. And here I am.
On America
I think we're floundering. Both of the last two regimes got into a spending spree that put us into a recession longer than any recession before. Everybody talks about living within your means, but nobody really wants to do it, at least in government. I have strong feelings about that because I was born in 1930. I was a Depression kid. It was a long time before my parents got stable. I lived with grandparents and various relatives while they were struggling, so it's just engrained in me.
On Missing Acting
No, not particularly. There are less parts as you get older. But you can also do things like Gran Torino where you can experiment with some of your past things.
On Casting
Selling yourself as an actor is tough to do. You go in there, you do interviews. There's 10, 15 guys your height, weight, everything and they all want the same thing. You're going, "What are the odds?" The odds were against me for quite a few years, say from 53 to 59. I did a lot of other jobs other than acting, that's for sure. That's why when I'm casting, I always cast off-types for stuff. Otherwise, I'd hire everybody. Because I've been there. (Also read: Clint Eastwood wants to make films till he's 105)