Colin Farrell and Paula Patton to star in Warcraft 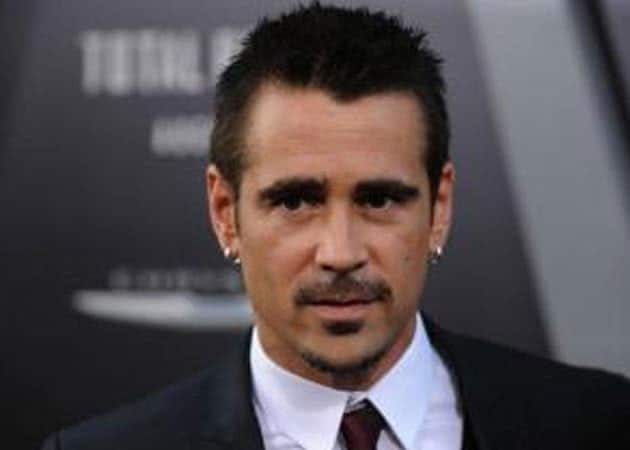 The project, featuring Farrell, is expected to start production in January 2014.

Actor Colin Farrell and Paula Patton are reportedly in talks to star in the upcoming movie Warcraft.

Actor Colin Farrell and Paula Patton are reportedly in talks to star in the upcoming movie Warcraft.
A long-delayed project to bring Blizzard's epic video game World Of Warcraft to the big screen is back on track.
Casting to find the lead actors in the fantasy story set on the world of Planet Azeroth has begun, reported Deadline.
Source Code director Duncan Jones is tapped to helm the live-action film, while Blood Diamond scribe Charles Leavitt will write the script.
The movie adaptation was first announced back in 2006.
Spider-Man director Sam Raimi was initially attached to the project, but he bowed out last year. The project is now expected to start production in January 2014.
Warcraft series is an online multiplayer role-playing game taking place in a high-fantasy medieval-like setting where gryphons, dragons, zombies, werewolves and elves exist.