Deadpool 2: Fans Sign Petition to Get Quentin Tarantino as Director

Fans have set-up a petition to get Quentin Tarantino onboard to direct Deadpool 2 and it has more than 1,700 signatures 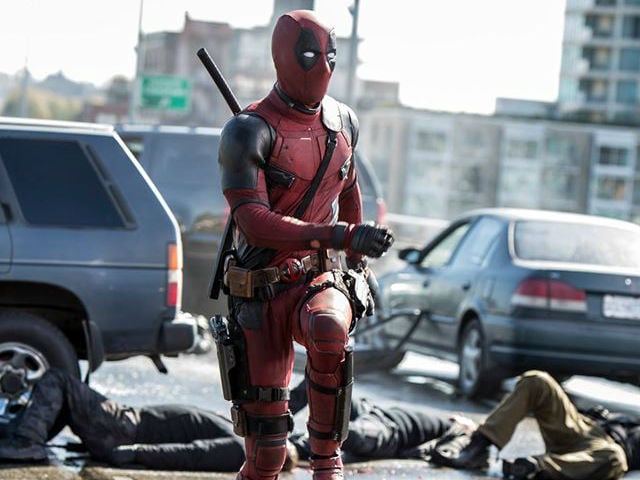 A still from Deadpool.

Fans have set-up a petition to get Quentin Tarantino onboard to direct Deadpool 2after Tim Miller left the project. The petition which launched two days back already has more than 1,700 signatures, said The Hollywood Reporter.
The move comes after Deadpool director exited the sequel following alleged creative differences with actor Ryan Reynolds.
"If there was ever a chance to see Tarantino do a project almost guaranteed to make a billion dollars, this is it. We got a great taste of what this could be like in Kill Bill, but imagine having a guy like Tarantino write dialogue for The Merc with the Mouth! It would be so glorious. Join me!" writes Carl Champion Jr, who started the petition.
Later, Carl posted an update, saying that Mr Tarantino is the best choice due to his genre-bending abilities and snappy dialogue writing skills. The movie is still scheduled for January 12, 2018.
(Except for the headline, this story has not been edited by NDTV staff and is published from a syndicated feed.)