Deadpool Director Roped In For Sonic the Hedgehog Live-Action Film

The Deadpool director will develop the project with his long-time Blur Studio cohort Jeff Fowler, who is set to make his feature directorial debut 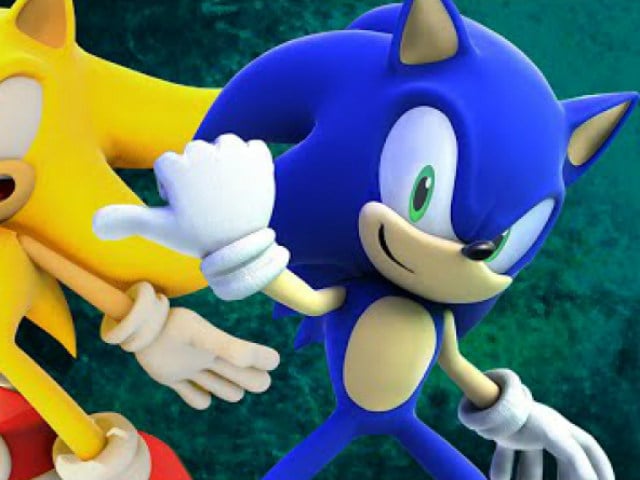 Sonic the Hedgehog is a popular video game series.

Sony pictures has signed filmmaker Tim Miller to executive produce a live-action adaptation of game Sonic the Hedgehog, a popular video game series of the same name.
The Deadpool director will develop the project with his long-time Blur Studio cohort Jeff Fowler, who is set to make his feature directorial debut, according to The Hollywood Reporter.
"Jeff is an incredible director with strong story instincts. The world of Sonic presents the perfect opportunity for Jeff to leverage his experience in animation to bring new dimension to this iconic character," Mr Miller said of his collaborator.
The Sonic game released in 1991 and since then the character has become one of the world's biggest gaming icons.
Sony plans to make a hybrid CG-animated/live-action family film, with Patrick Casey and Josh Miller writing the script.
Neal H Moritz will serve as a producer via his Original Film banner, along with Marza Animation Planet's Takeshi Ito and Mie Onishi.