The tired twosome had just wrapped up the day's shoot and dinner, and were seen sharing some interesting tid-bits of conversation 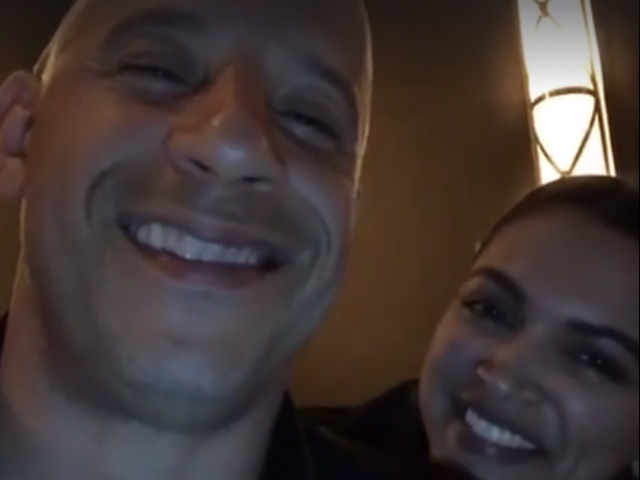