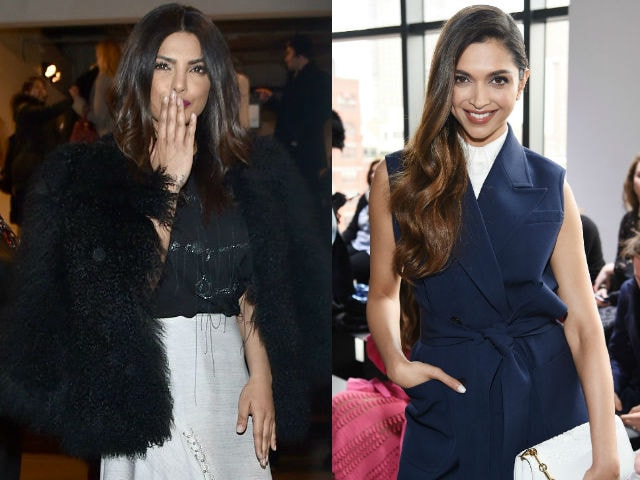 In the last year, Deepika Padukone has debuted opposite Vin Diesel in xXx: The Return Of Xander Cage, been interviewed on TV by Ellen and James Corden, rated the world's tenth highest paid actress, and included in Vanity Fair's line-up of rising Hollywood stars. None of this, however, seems to have endeared her to foreign media who failed to identify her yet again recently. This time, compounding the insult, lensmen waiting at Los Angeles airport mistook the 31-year-old star for her compatriot Priyanka Chopra. In video footage uploaded on YouTube on February 24, Deepika is seen exiting the airport with voices clearly heard saying, "Priyanka, welcome back Priyanka." The actress was likely arriving in Los Angeles to attend the Vanity Fair party held after the Oscars - Priyanka Chopra was also at the party, and at the Oscars.
Watch the video. To her credit, Deepika Padukone ignores the mistake and walks by impassively.

Deepika was previously mistaken for Priyanka during promotions of xXx: The Return Of Xander Cage. Priyanka Chopra, a familiar face in the West courtesy her starring role on the TV show Quantico, and Deepika Padukone are co-stars from the film Bajirao Mastani. They don't look alike. To help foreign media understand that these are two different Indian actresses, who look nothing like each other, here is a comparative image of Deepika and Priyanka at the Oscar after party.
Last March, Deepika Padukone was described by UK publication Daily Mail as a 'female companion' and a 'leggy brunette' after being photographed with tennis star Novak Djokovich in Los Angeles. 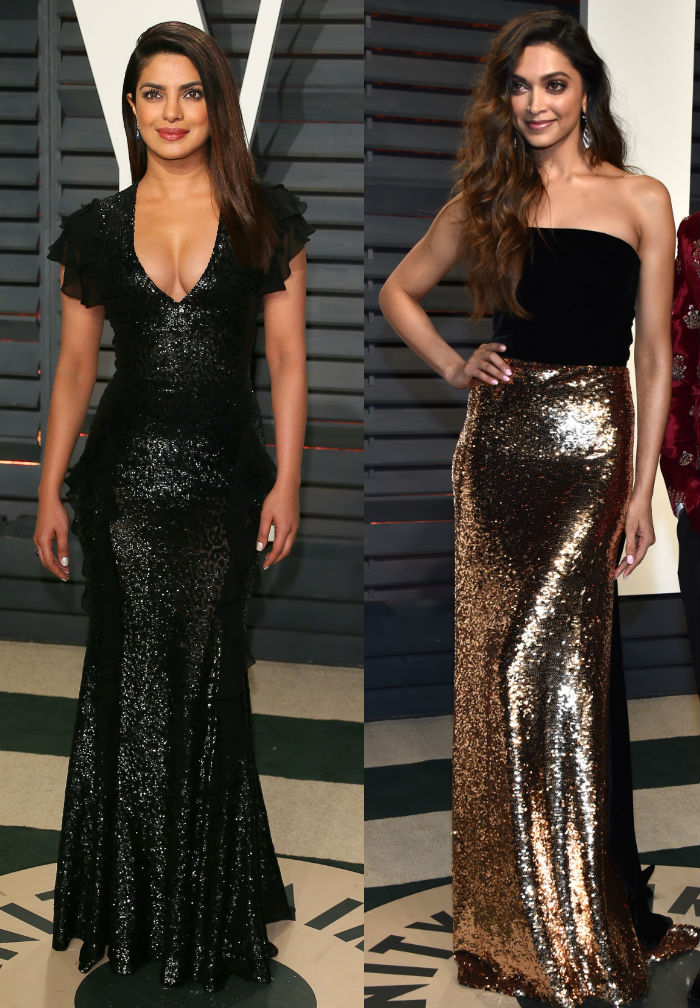 Priyanka Chopra has not escaped misidentification either. A photo of former beauty queen Yukta Mookhey was used in place of Priyanka's by Nightline, the late night bulletin that airs on ABC - embarrassingly, the same network that airs Quantico. Priyanka Chopta had just made her debut on the show as lead character Alex Parrish.