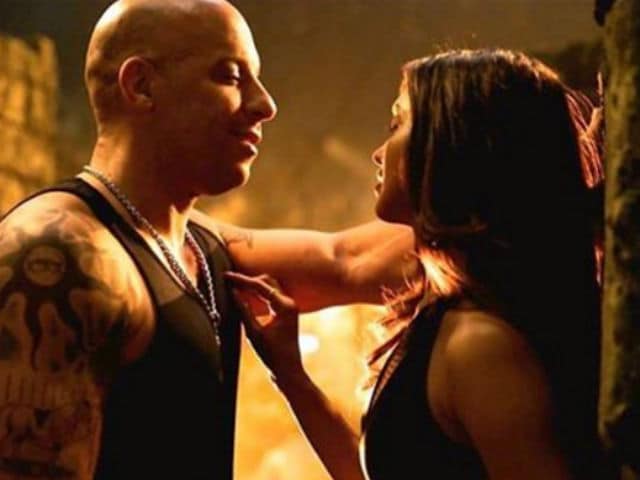 The film's main lead Vin Diesel is missing but there has been no lack of pictures and videos with him in them.

First day of filming... Xander and Serena... P.s. 17 million beautiful souls. Thanks for the love.

Previously, Deepika shared another image from her first day of shoot: