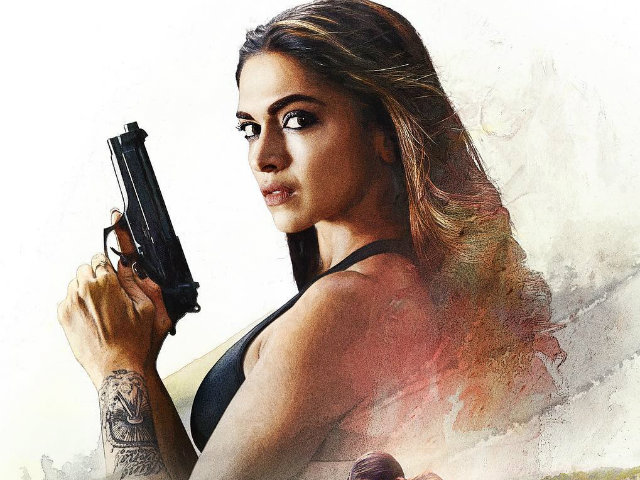 
thrilled to announce that #XxX:TheReturnofXanderCage will release in India first!before anywhere else in the world! #14thJanuary#VinDieselpic.twitter.com/8y36pMYQBF

Deepika Padukone may have kicked off her journey in Hollywood but she is still desi at heart. Earlier this year, Vin Diesel, who plays the protagonist in xXx: The Return of Xander Cage, revealed that Deepika made a demand after she came on board for the film. She wanted a premiere of her maiden Hollywood film in India ahead of its worldwide release, reported news agency IANS. "When Deepika first met us to talk about the role she said, 'If I do this role you have to promise me one thing that we do a premiere at India'. And just last week we were scheduling a premiere in India for January 2017," the Fast And Furious actor said in an interview.
Vin Diesel, 49, reprises his role as the trained government operative who comes out of self-exile to battle a deadly villain in possession of a mass-destructive weapon. Deepika Padukone, 30, features as Serena Unger - a highly classified secret operative and skilled in battle combat. Deepika's Serena sports leather, rides bikes, has her way with weapons and means only business. Here's a sneak peek of Serena Unger:

Team Xander Cage made up for it with another trailer, in which Deepika looks lethal and fierce.

2016 has proved to be a brilliant year for Deepika. She was ranked as the world's tenth best paid actress, according to Forbes magazine. She has also been featured in Vanity Fair's line-up of young Hollywood stars to watch out for. She was also named Woman of the Year by Esquire Magazine in Dubai in November.
Back home, Deepika plays the protagonist in Sanjay Leela Bhansali's ambitious period drama Padmavati, co-starring Ranveer Singh and Shahid Kapoor. Deepika has also shot a special sequence for the film upcoming film Raabta, starring Sushant Singh Rajput.
(With IANS inputs)