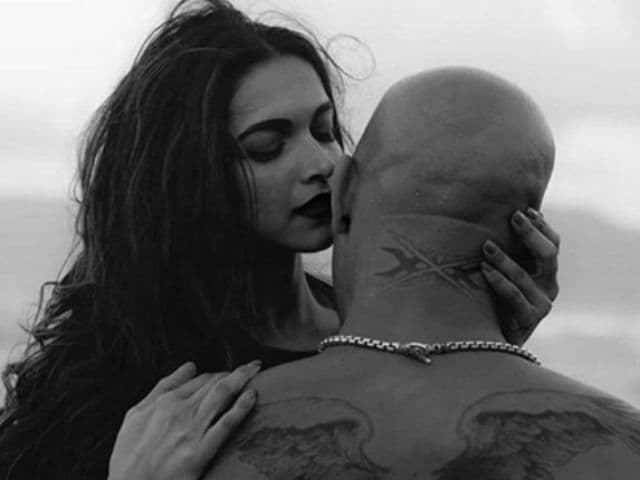 There was also this picture with her director D J Caruso:

Deepika also shared pictures from the sets with her co-stars Kris Wu and Ruby Rose: