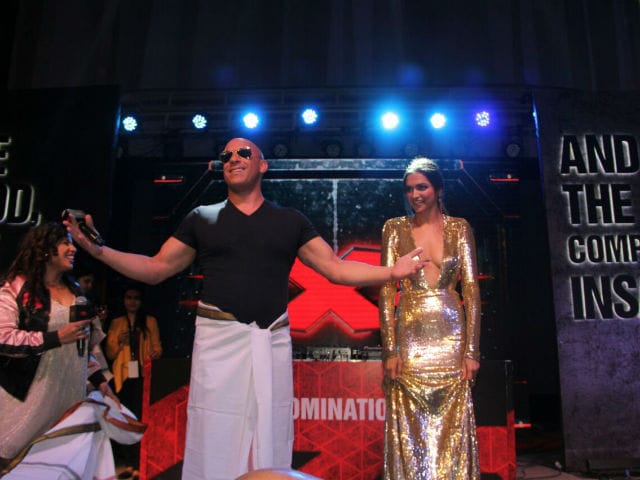 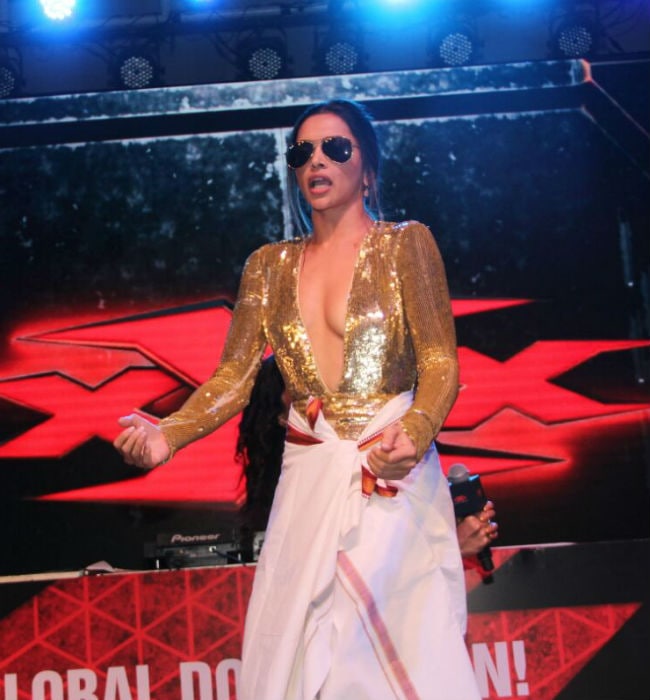 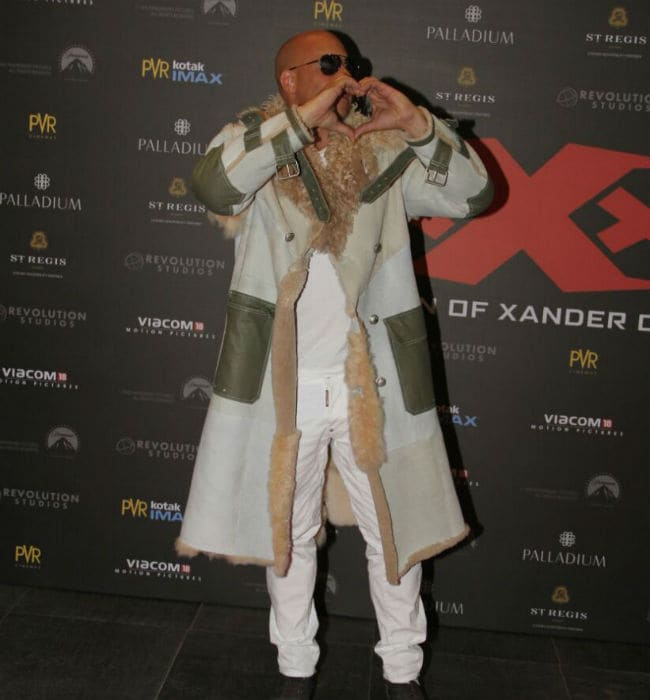 Deepika and Vin are promoting their new filmxXx: The Return Of Xander Cage in India. The film releases on January 14 here while it hits the theatre on January 19 elsewhere.

Ranveer Singh looked dapper in black as he posed for shutterbugs. 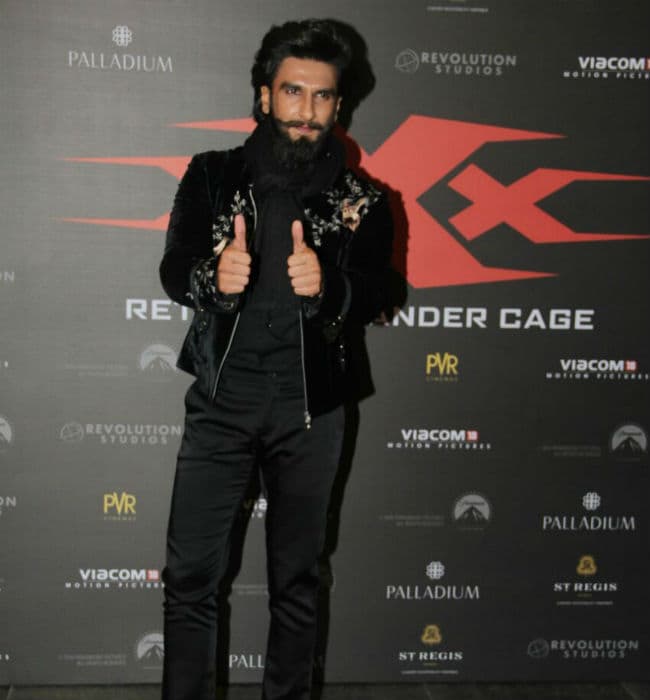 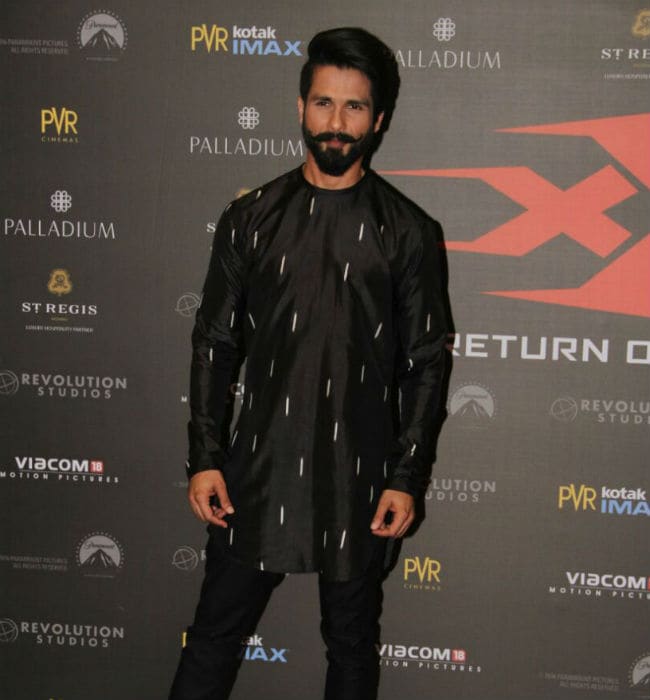