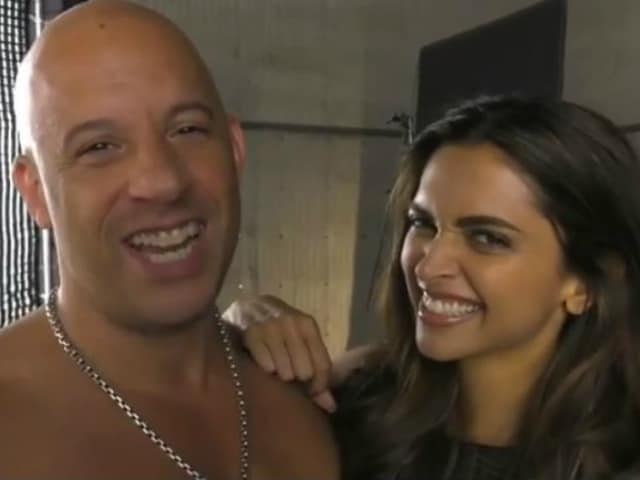 A still from the video shared by Vin Diesel.

Last week, Deepika posted the first look of her character Serena on Facebook:

So did her co-star:


First day of filming... Xander and Serena... P.s. 17 million beautiful souls. Thanks for the love.

Director DJ Caruso tweeted a picture of Deepika with Oscar-winning cinematographer Russell Carpenter from the sets: