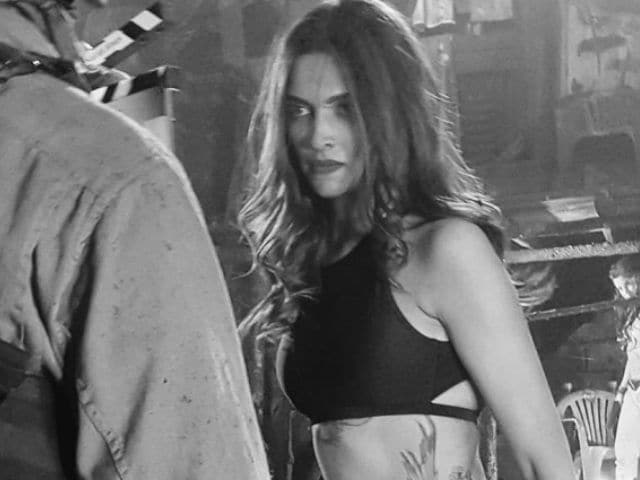 
@RubyRose How much You Liked Deepika :) Please Share How is she !

The Orange is The New Black actress replied:


Where do I start... She's so humble, so beautiful. A talented actor and I adore her. You are a fan of a Wonder Woman https://t.co/eAuHXIouNu


After the slate. I felt sorry for this stuntman. Serena unleashed!#xxx3#xandercagereturns Dominican here we come. pic.twitter.com/lG71Za4HQD