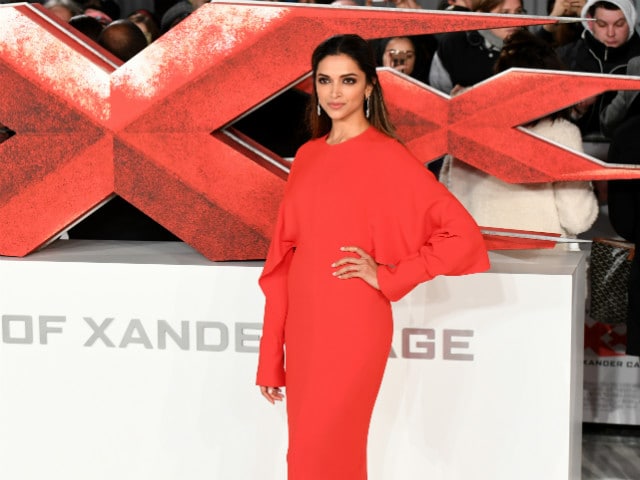 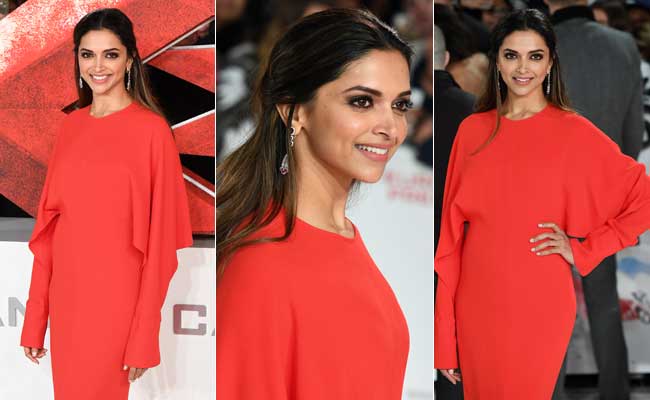 Lovely as The Dimpled One looked, she was upstaged at the premiere by Vin Diesel who made a grand entrance in true-blue Xander Cage-style - via helicopter. He live streamed his arrival on Facebook:

Needless to say, Vin Diesel's descent from the skies was given a blockbuster reception.
Also attending the London premiere were Deepika's co-stars Ruby Rose, Nina Dobrev and Tony Jaa. 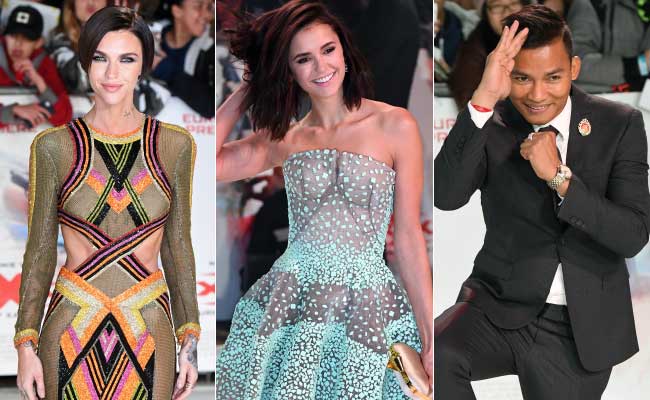 Deepika Padukone was the film's sole representative at the InStyle party hosted after the Golden Globes on Sunday. She looked like a ray of sunshine in yellow Ralph Lauren. 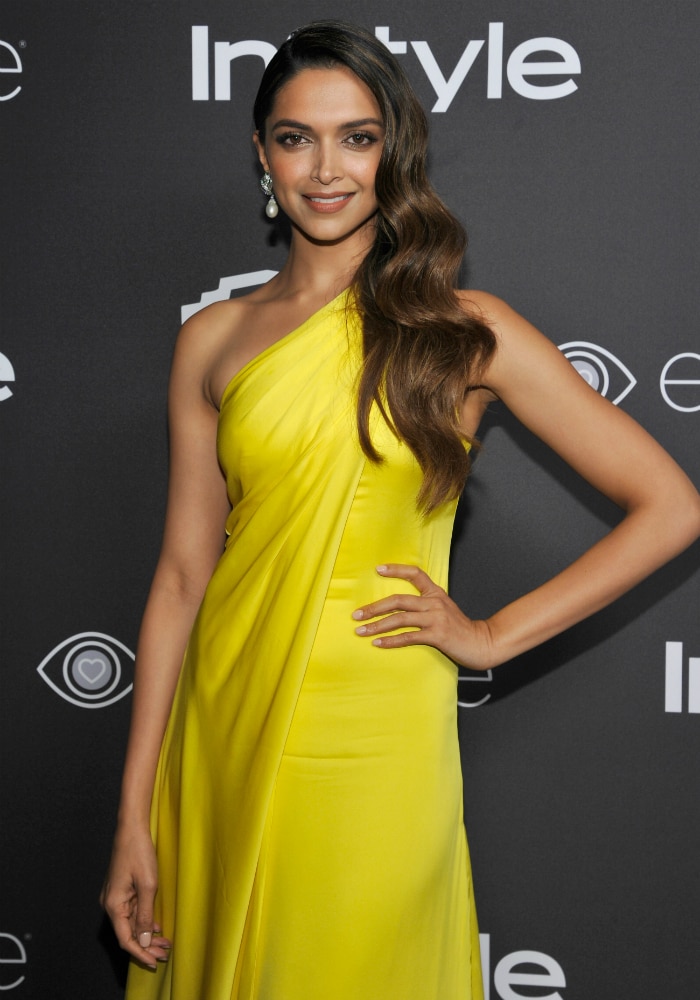