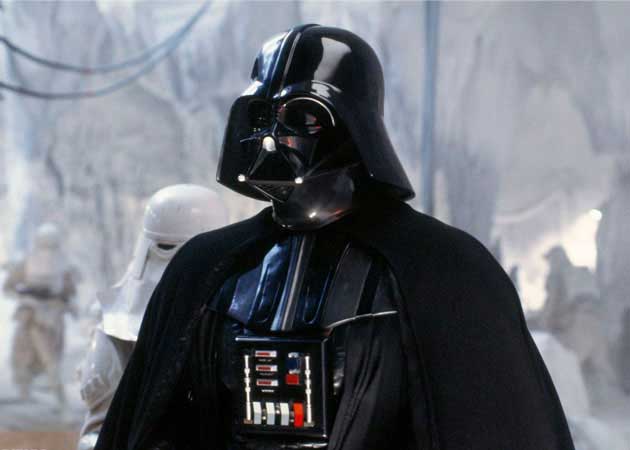 Filmmaker Rian Johnson has confirmed that he has begun working on Star Wars Episode VIII, which will follow director JJ Abrams's 2015 Episode VII.

Rian recently revealed that he has always felt "a direct connection" to the Star Wars franchise.

"For me, personally, I grew up not just watching those movies but playing with those toys," he said. "So growing up, the first movies I was making in my head were set in the Star Wars world. Honestly, it's the most fun I've ever had writing, it's just joyous," the director added of Episode VIII. Johnson went on to disclose that Lucasfilm only had one requirement for his upcoming movie.

"Lucasfilm president Kathleen Kennedy and her whole creative team have been so insistent on all the filmmakers they've been hiring for these new movies. They say, 'We want you to take it, and turn it into something that you really care about'," he said. (Also Read: When Daniel Craig Begged to Join Star Wars)

"We'll see how the process plays out, but so far, that's a big part of the reason I'm in it, because that just seems like their attitude towards it. It's really exciting, actually," he added.