Don't Be Afraid To Be Different: Angelina Jolie Tells Children 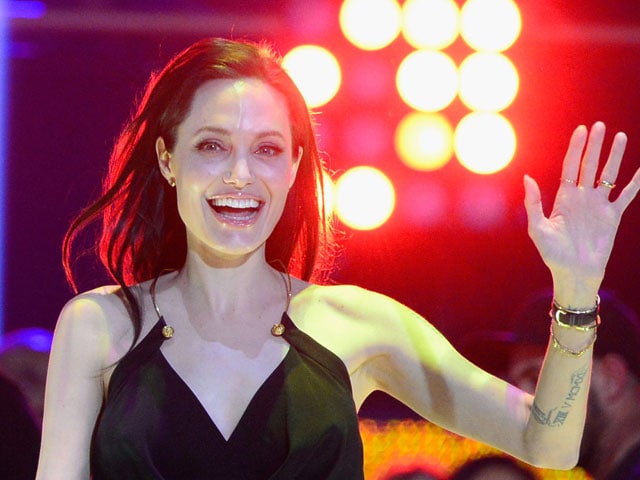 "Don't sit still. Don't ever try to do less than you are," said Angelina

Hollywood actress Angelina Jolie has encouraged children to be confident about themselves in an emotional speech at the 28th Kids' Choice Awards.

Angelina, 39, who bagged the Favourite Villain award at the ceremony for her performance in Maleficent, said she was told that she was different as a child, but learned to see it as a strength, according to The Hollywood Reporter.

"Different is good. So, don't fit in. Don't sit still. Don't ever try to do less than you are," she said.

"When somebody tells you you're different, smile and hold your head up high and be proud. And as you're villain, I would also say - cause a little trouble. It's good for you," she added.