Ellen Page grateful to fans, fellow stars for supporting her 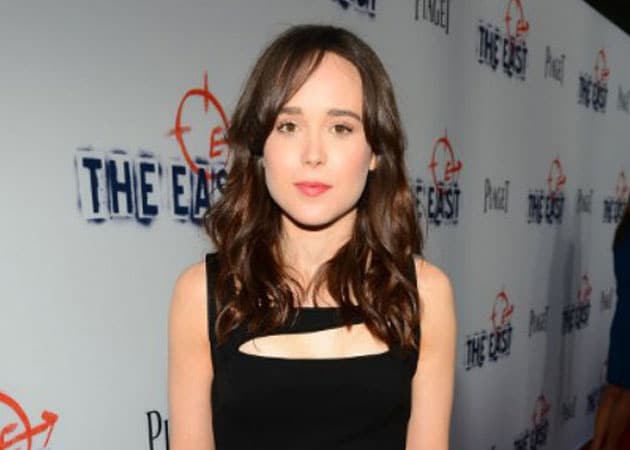 Juno star Ellen Page, who recently came out as a gay woman, is grateful to her fans and fellow stars for supporting her.

Juno star Ellen Page, who recently came out as a gay woman, is grateful to her fans and fellow stars for supporting her.
The 26-year-old actress took to Twitter to thank her fans and colleagues for the immense support she received after declaring herself as gay, Ace Showbiz reported.
"Just wanted to take a moment to say how moved I am by all the support. I feel profoundly grateful right now," the star posted on Twitter on February 16.
Gay celebrities like Jane Lynch, Jesse Tyler Ferguson and Ricky Martin were among those who had supported Page for coming out of the closet. Kristen Bell had applauded the actress by posting on Twitter, "Page is so honest, funny and articulate. She Shines. Happy Valentines day to all."
The Inception actress looked happy as she was spotted ordering a coffee at a branch of Star bucks in Montreal, after the admission of her sexual orientation.
She will be seen reprising her role as Kitty Pryde aka Shadowcat in X-Men: Days of Future Past which is due to be released on May 23 this year. Ellen Page came out of the closet by making a speech last week at a conference held at Las Vegas to promote the welfare of LGBT youth.