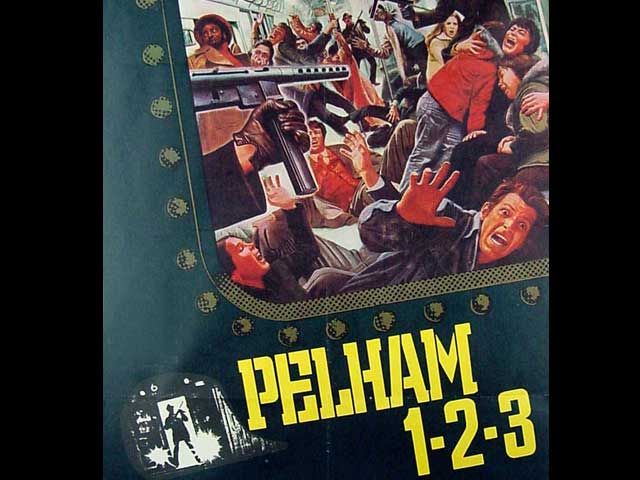 Three-time Emmy-winning director Joseph Sargent, known for helming the 1974 thriller The Taking of Pelham One Two Three and MacArthur, died at the age of 89 on Monday.

Mr Sargent died at his home in Malibu from the lung disease COPD, publicist Dick Guttman announced, said The Hollywood Reporter. In addition to his wife, survivors include daughters Lia and Athena (from his previous marriage to the late Simon & Simon actress Mary Carver) and nieces Charlotte and Emma.

He began his career as an actor, appearing in numerous films and TV programmes.

He switched to direction in the mid-1950s, with credits including episodes of the television series Lassie, The Invaders, The Man from UNCLE, and Star Trek.

He directed his first feature, Colossus: The Forbin Project in 1969, followed by The Man, starring James Earl Jones, in 1972. The 1973 TV movie The Marcus-Nelson Murders earned him his first Emmy Award. He also won Emmys for 1985's Love Is Never Silent, 1990's Caroline?, and 1992's Miss Rose White.

He directed Emmy-winning performances by Vanessa Redgrave and Jane Alexander in the Auschwitz drama Playing for Time (1980), and by Amanda Plummer in the family reunion tale Miss Rose White. Mr Sargent worked behind the network camera until he was 84 - his last project was the 2008 CBS/Hallmark telefilm Sweet Nothing in My Ear, starring Jeff Daniels and Marlee Matlin in the story of a deaf couple struggling to decide whether to give their deaf son a cochlear implant.

Recently, he served as Senior Filmmaker-in-Residence for the directing program at the American Film Institute Conservatory in Los Angeles and as the first professor of a Masters program in film directing at Pepperdine University in Malibu, where he and his wife resided for 40 years.