Enchanted Sequel in the Pipeline 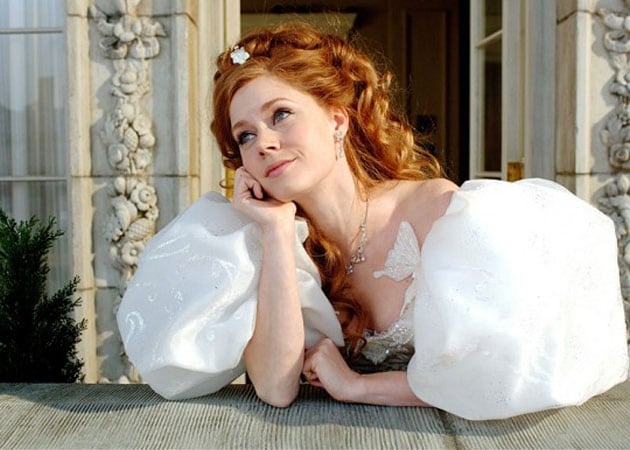 Amy Adams in a still from Enchanted

A sequel to Disney's live-action romance Enchanted is said to be in the pipeline.

A sequel to Disney's live-action romance Enchanted is said to be in the pipeline.
The script for the follow-up is being written by J David Stem and David N Weiss, who collaborated for Daddy Day Camp and Shrek 2, while Anne Fletcher of The Proposal and The Guilt Trip, will direct the film, reports deadline.com.
Enchanted, which released in 2007, featured Amy Adams as Princess Giselle. The film also starred Idina Menzel, Patrick Dempsey, Rachel Covey, James Marsden, Timothy Spall and Susan Sarandon.
Whether any of the original cast members will return for the sequel is not yet known.