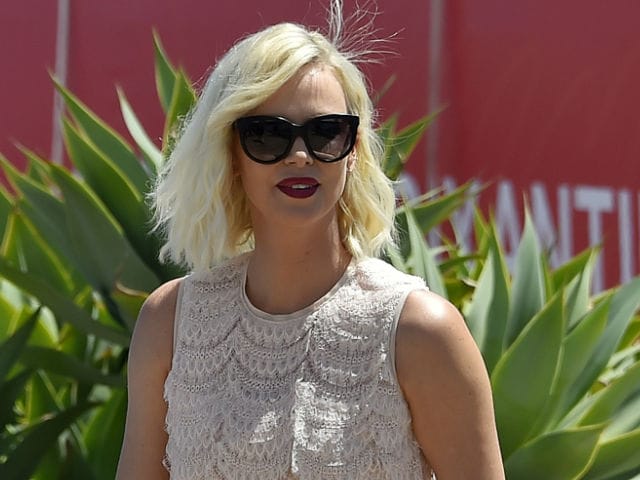 First look of actress Charlize Theron from the upcoming Fast 8 movie has been revealed. The 40-year-old Mad Max: Fury Road star will be playing the antagonist in the film. Fast 8 is the eighth film in the Fast & Furious franchise.
The picture of Charlize shared on the franchise's Twitter account shows the star walking into a gun shop in a ponytail and a Metallica T-shirt.

Action star Vin Diesel also shared details about the actress' character in the eighth installment.
"Cipher, her character, is forcing Dom in to a place we have not seen. I first imagined her joining our saga back in 2012 when we were filming Fast 6 in London, but life has a way of dictating when your vision is manifested and this chapter proves to be the perfect time,' he wrote on Facebook.
"What is surreal is that our kids have play dates while we are on set doing some of the most emotionally arduous scenes in the franchise," Mr Diesel added.
The 48-year-old actor praised Charlize and said the team appreciates her coming on board.
"Wait until you meet Cipher, of all her films you have never seen this character she has created. She has truly brought her A-game to this saga and we are all grateful for it," he said.
Directed by Straight Outta Compton's F Gary Gray, Fast 8 will be released in the US on April 14, 2017.