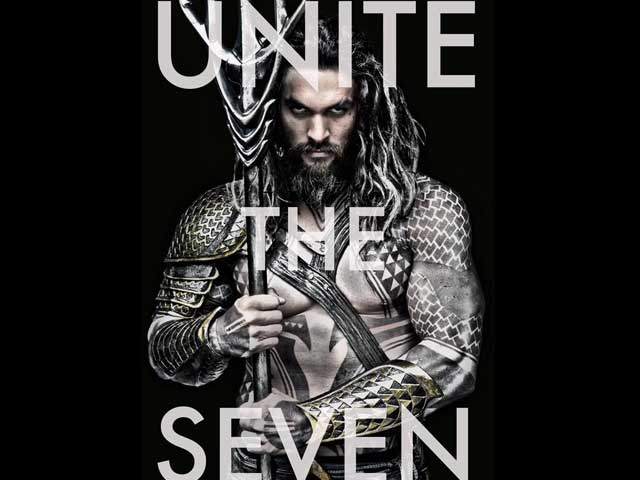 This image was posted on Twitter by Zack Snyder

Batman v Superman: Dawn of Justice is set to release in March, 2016

Director Zack Snyder took to Twitter to unveil the first look of superhero character Aquaman from the upcoming movie Batman v Superman: Dawn of Justice, which will be the sequel to 2013's Man of Steel.

Actor Jason Momoa, who will be seen as Aquaman, looks intimidating as the Atlantean king, covered in tattoo art and holding a spear in his hand. Jason was earlier seen as Khal Drogo in the popular TV series Game of Thrones.

Zack posted the image, captioning it "There is only one true King".