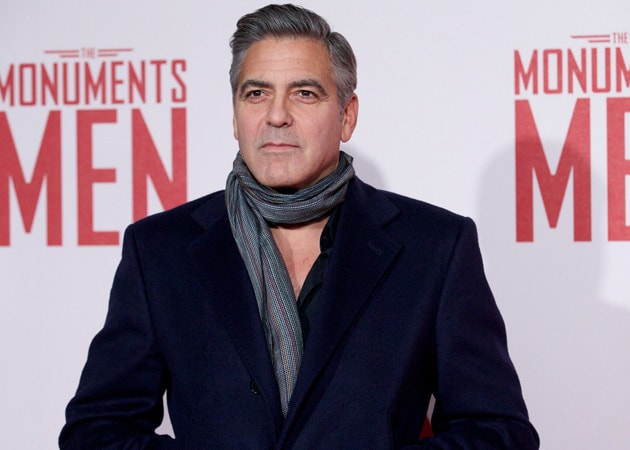 George had previously declared that he would never marry again. Image: AFP

Actor George Clooney's cousin Miguel Ferrer says that his family was surprised to learn that George had got engaged to Amal Alamuddin.
The Monuments Men actor, who once declared he would never marry again, proposed to the lawyer in April, and his relatives were as shocked as his fans about the news, reports contactmusic.com.
"At first the family was surprised to learn the happy (engagement) news," Miguel was quoted as saying by Tele Star magazine.
The wedding is expected to take place in September. (Also Ready: George, Amal to get married in Venice)
"I don't know if I can tell you a lot about this marriage. Obviously I'll be there," he said.
George Clooney was previously married to Talia Balsam from 1989 to 1993.