George Lucas on Giving up Star Wars: I Call it Like a Divorce 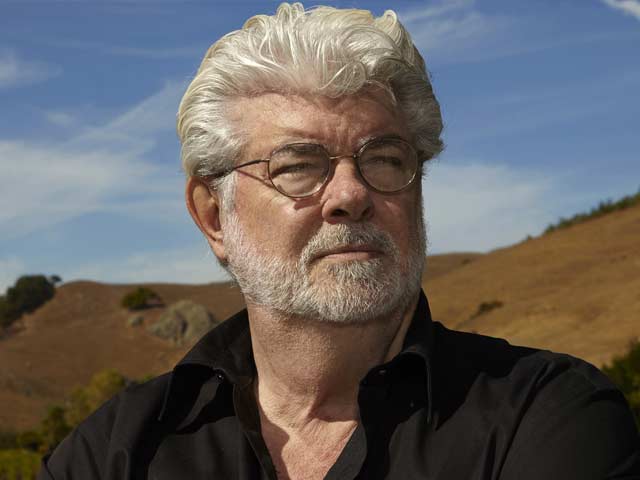 George Lucas looks back at his creations, and decision to sell them to Disney. Image courtesy: The Washington Post

Since selling Lucasfilm Ltd to Disney three years ago in a jaw-dropping $4 billion deal, Lucas has had no connection to the new film. He says, "There is no such thing as working over someone's shoulder. You're either the dictator or you're not. And to do that would never work, so I said 'I'm going to get divorced' "