Ghostbusters' Leslie Jones Returns to Twitter After Being Trolled

Leslie Jones quit Twitter on July 18, after being bombarded with racist abuse but has admitted that she can't stay away and will now be posting again 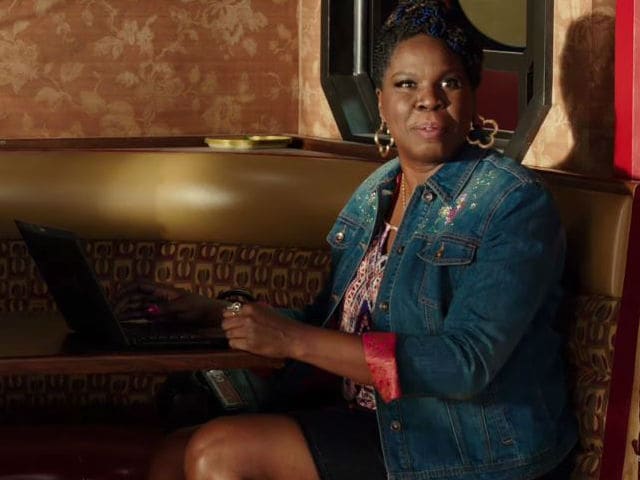 Leslie Jones in a still from Ghostbusters.

Ghostbusters actress Leslie Jones is back on Twitter, days after she quit the social media site the site due to vile abuse.
The actress quit Twitter on July 18 after being bombarded with racist abuse but has admitted that she can't stay away and will now be posting again, reported Female First.
"Welp... thought she could stay away. But who else is gonna live tweet Game of Thrones!!," Ms Jones wrote on Twitter.
After being inundated with kind messages welcoming her back on Twitter, Ms Jones, 48, thanked her fans for their support and urged them to see her on Late Night with Seth Meyers.

Thanks for the love and support I received! made me feel real special See you later on @sethmeyers#LoveForLeslieJpic.twitter.com/1SOU5QnhMQ

Paul Feig's Ghostbusters is a gender-reversed remake of the superhit '80s series. Leslie Jones co-stars with Melissa McCarthy, Kristen Wiig and Kate McKinnon as the ghost-catchers.
(Except for the headline, this story has not been edited by NDTV staff and is published from a syndicated feed.)