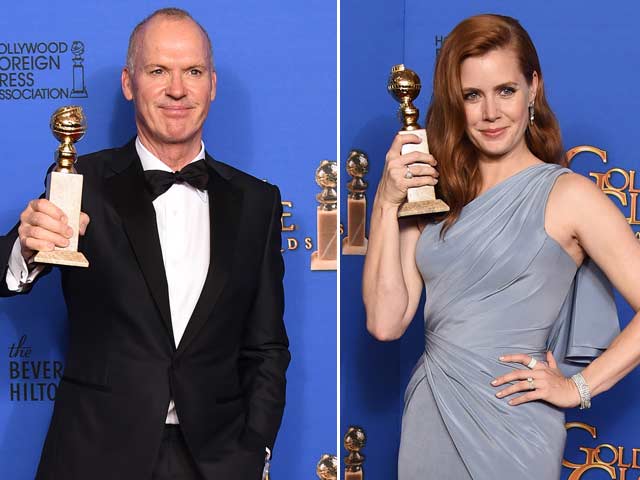 Boyhood, the second most nominated film with The Imitation Game, was the biggest winner