Golden Globes 2017: Surprise! Deepika Padukone Shows Up At After Party 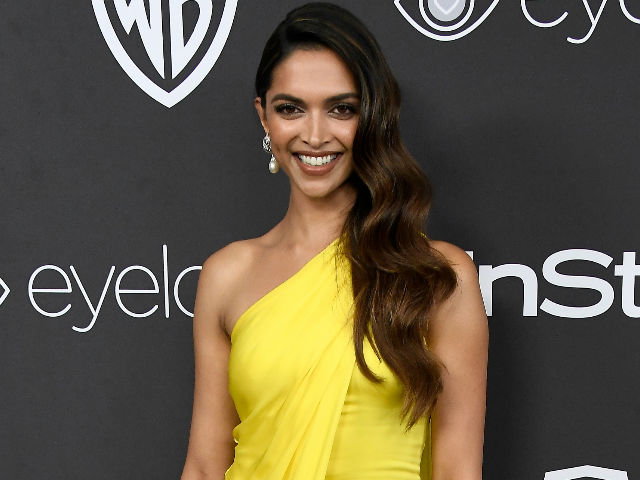 London-based stylist Elizabeth Saltzman was responsible for Deepika's look. The actress' stylist at home wrote in an Instagram post: "So excited to have been a part of this. Feel so so so proud."

Priyanka Chopra, who presented an award at the Golden Globes, was also at the after party, in the gold Ralph Lauren dress she wore to the award show. 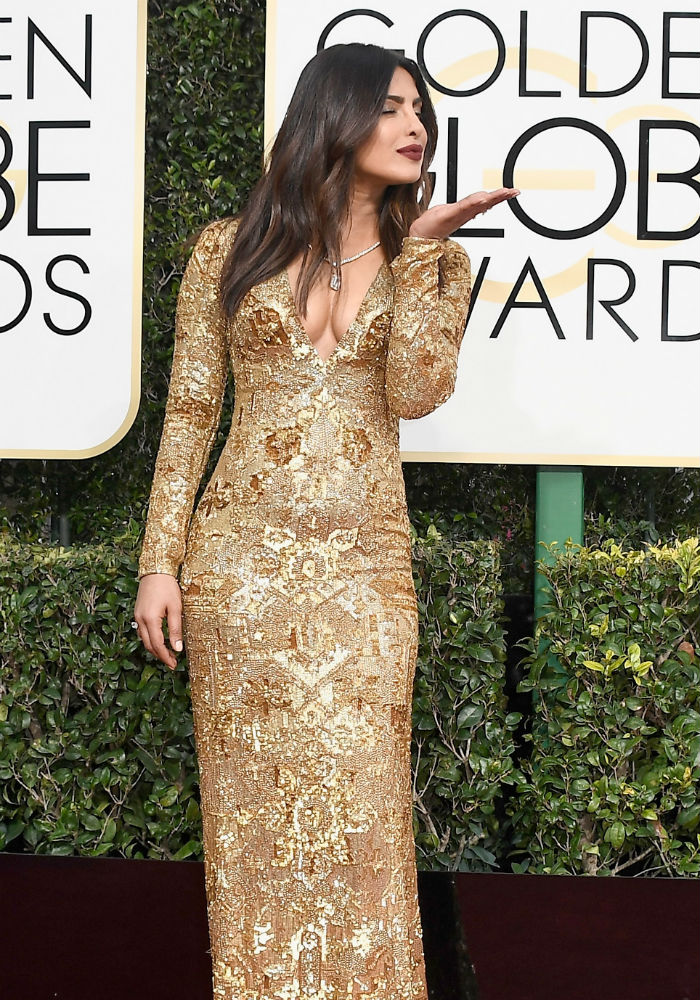 The only international red carpet that Deepika Padukone has walked so far were the MTV EMAs last year, dressed in a Monisha Jaising creation that received mixed reviews. 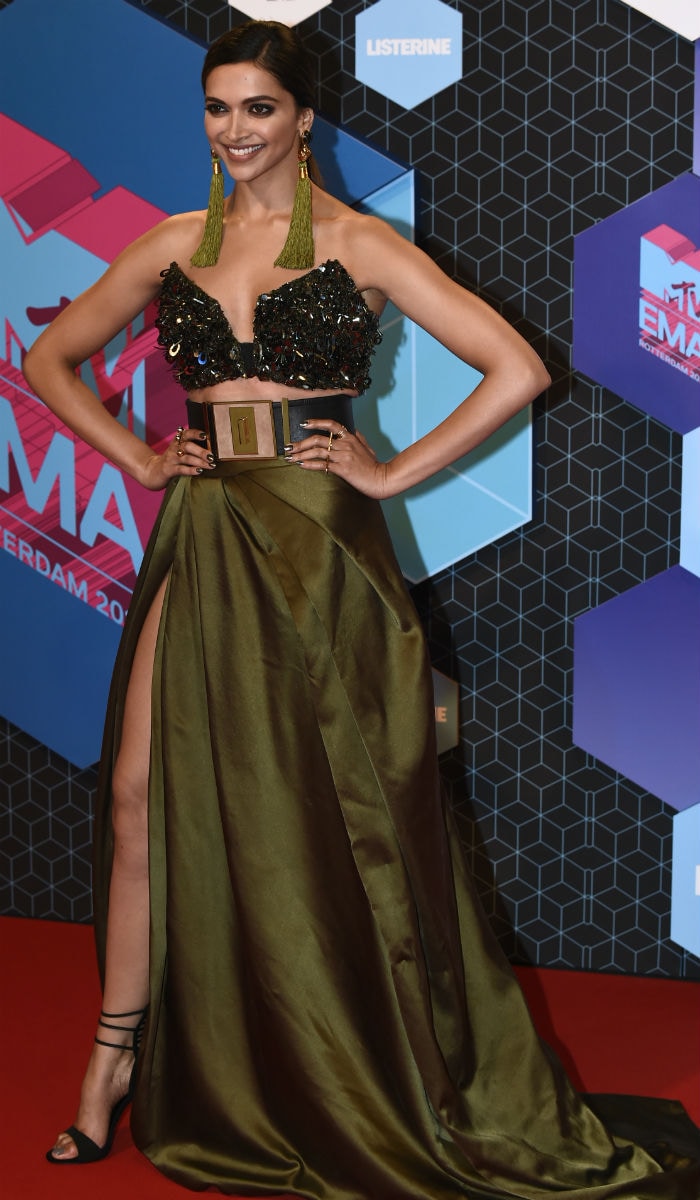 Priyanka, in contrast, is now a red carpet veteran. Last year, the Quantico star presented at the Oscars and the Emmys, wearing Zuhair Murad and Jason Wu respectively. 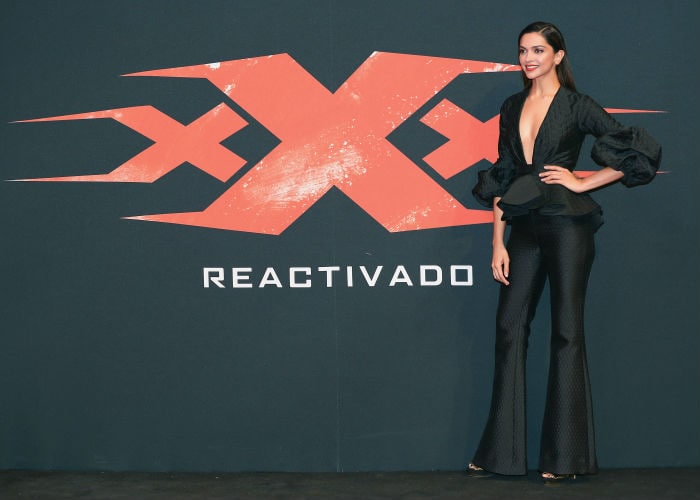