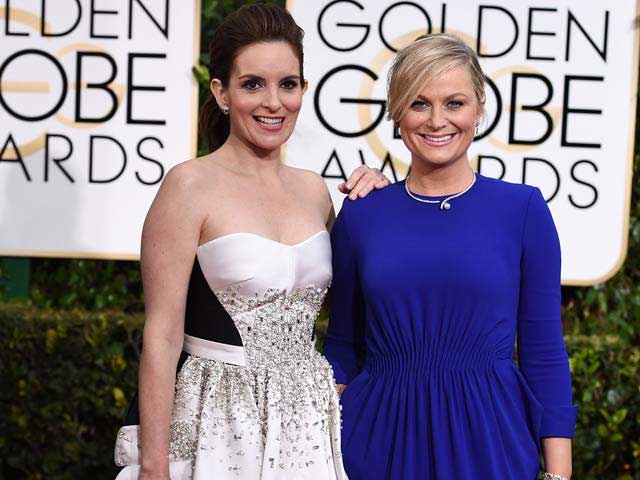 Neither was the movie that aroused North Korea's wrath.

Amy said the country's demand that The Interview not be shown ended up "forcing us to pretend we wanted to see it."

Tina added that North Korea's reaction to The Interview (the country said it considered it an act of war) was "not the worst review the film got" either.