Golden Globes: Emma Stone and Ryan Gosling have been nominated for Best Actress and Actor trophy for La La Land 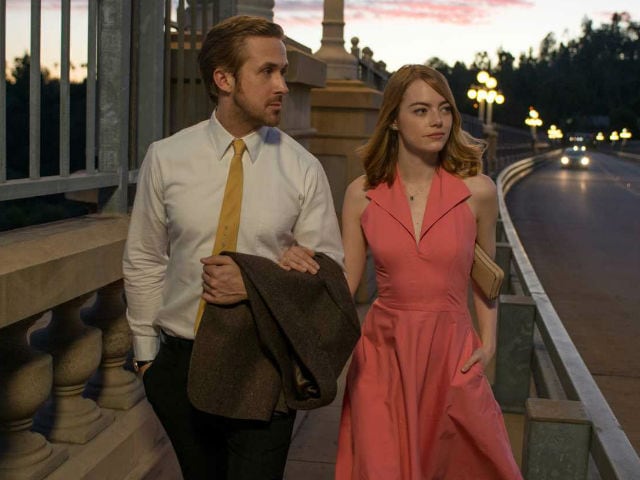