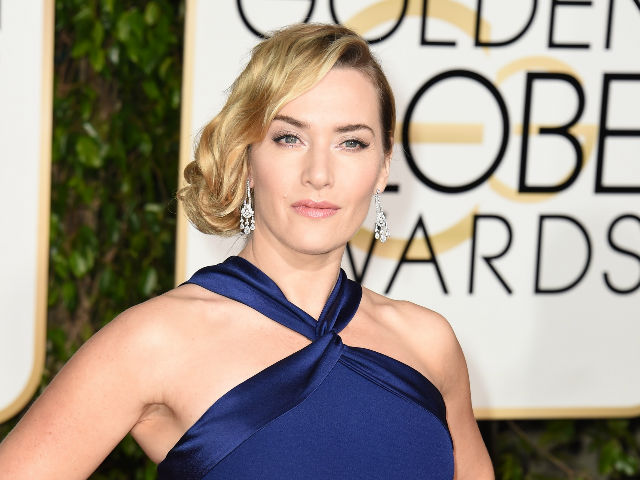 Actress Kate Winslet won the Best Actress in a Supporting Role award for Steve Jobs. She beat Jane Fonda nominated for her role in Youth, The Hateful Eight 's Jennifer Jason Leigh, Helen Mirren of Trumbo and Alicia Vikander for Ex Machina to win the honour

Actress Kate Winslet won a Golden Globe for Best Supporting Actress for her role in the biopic Steve Jobs.
The Oscar-winning actress and previous Golden Globe winner played the role of a close aide to Jobs, the Apple co-founder who died in October 2011.
Kate bested rivals Jane Fonda (Youth), Jennifer Jason Leigh (The Hateful Eight), Helen Mirren (Trumbo) and Alicia Vikander (Ex Machina). (Also Read: Complete List of Winners at the Golden Globe Awards)
"What an incredible year for women in film!" Winslet said, thanking her co-star Michael Fassbender, who portrayed Steve Jobs, and calling him a "legend."
"We were all so impressed by you and overwhelmed by your talent and you set the bar so high for everybody. Thank you for being such an incredible colleague and friend," Kate said of Michael.