Golden Globes: Why Idris Elba Was a No-Show 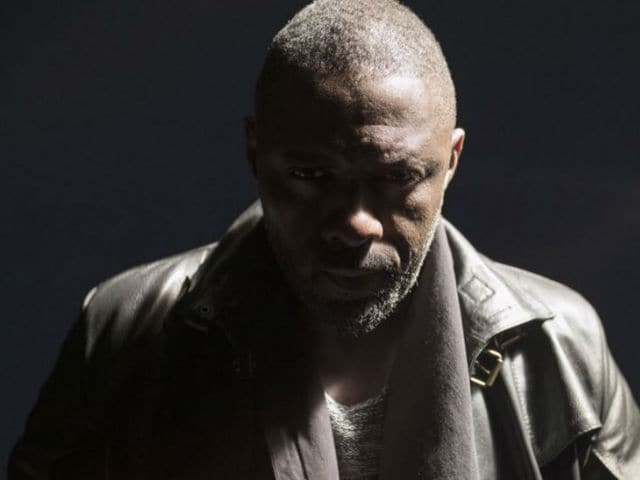 This image was posted on Twitter by Idris Elba

Actor Idris Elba has had to pull out of the Golden Globe Awards due to an injury.
The 43-year-old British actor, who was nominated for Best Actor in a Limited Series or a Motion Picture Made for Television for his role in Luther and Best Actor in a Supporting Role in any Motion Picture for Beasts of No Nation, was advised against flying to Los Angeles after injuring his back. (Also Read - Golden Globes: Big Night for Leonardo DiCaprio and The Revenant)
Mr Elba's representative said, "On doctor's orders (he) cannot get on a plane to attend the Golden Globes." (Also Read: Golden Globes Red Carpet Report: The Good, the Bad and the Plain Ugly)
He is, however, expected to attend the Screen Actors Guild Awards on January 30.