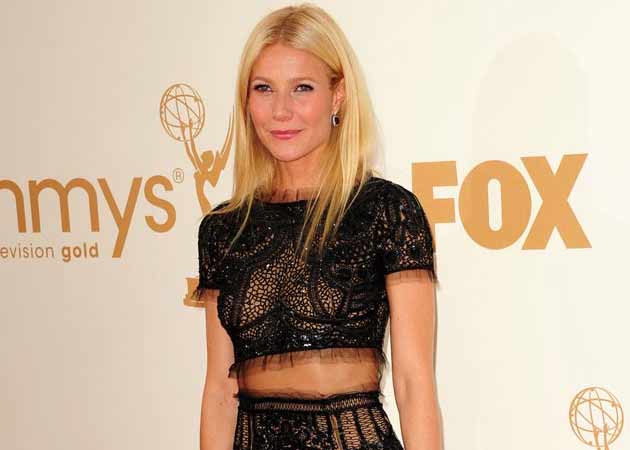 The actress is all set to launch her first clothing line

Iron Man star Gwyneth Paltrow is adding fashion designer to her resume with her own clothing line.

The 42-year-old actress will come out with her first exclusive collection of clothes on her lifestyle website Goop in 2015, reported Contactmusic.

The actress has long been a Hollywood fixture in the fashion world, and has teamed up with high-profile designers including Diane Von Furstenberg, good friend Stella McCartney and Michael Kors for collaborations, but the Goop line will be her first venture independently.

Few details about Gwyneth's line have been released, but the items will include many "wardrobe basics".