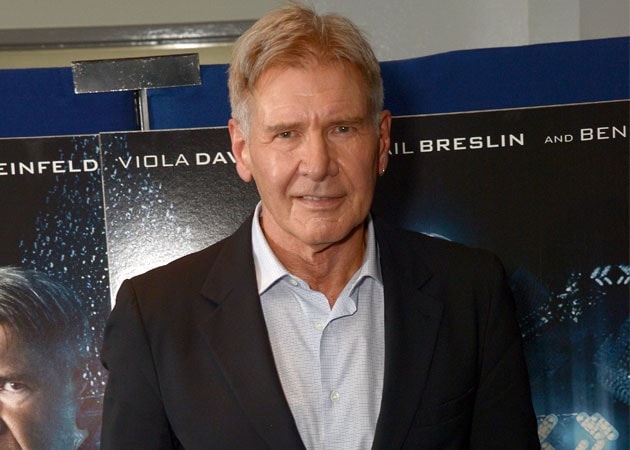 Harrison Ford is among the original Star Wars stars

Harrison Ford was hospitalized after being injured on the set of Star Wars: Episode VII.

Harrison Ford was hospitalized after being injured on the set of Star Wars: Episode VII. (Also Read: Star Wars Spin-Off to be Made, UK Chancellor Meets R2-D2 on Episode VII Set)
Disney said the 71-year-old actor was being treated for an ankle injury that happened during filming on Thursday. The Star Wars sequel is being filmed at Pinewood Studios outside of London.
The accident wasn't a stunt sequence, but involved the door of a spacecraft from the film. A local police report on the incident cited a "garage door" injuring a 71 year-old man, but didn't name Ford.
The Millennium Falcon, which Ford's Han Solo piloted in the first Star Wars trilogy," was recently disclosed as part of Episode VII.
Ford is one of several original Star Wars stars returning to the J J Abrams-directed sequel. He's joined by fellow alums Mark Hamill, Carrie Fisher and Peter Mayhew.
Disney said shooting will continue as planned while Ford recuperates.