Harrison Ford: It would exciting to do Blade Runner sequel 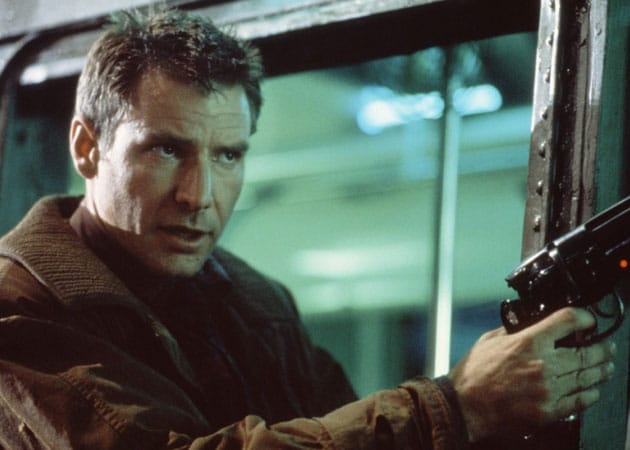 Hollywood star Harrison Ford says he would love to work in the follow-up to his cult sci-fi movie Blade Runner if the script of the sequel excites him.
The Indiana Jones star said that re-teaming with Ridley Scott, who had directed the original in 1982, would be a great experience, reported Contactmusic. (Also Read: Bradley Cooper to replace Harrison Ford as Indiana Jones?)
"I'm quite curious and excited about seeing a new script for Blade Runner if in fact the opportunity would exist to do another, if it's a good script I would be very anxious to work with Ridley Scott again, he's a very talented and passionate filmmaker," Ford said.
"And I think it would be very interesting to revisit the character," he added.
In the first part, Harrison Ford played Rick Deckard, a police officer who hunts down genetically engineered lifelike robots, known as replicants. It co-starred Sean Young, Rutger Hauer and Daryl Hannah.